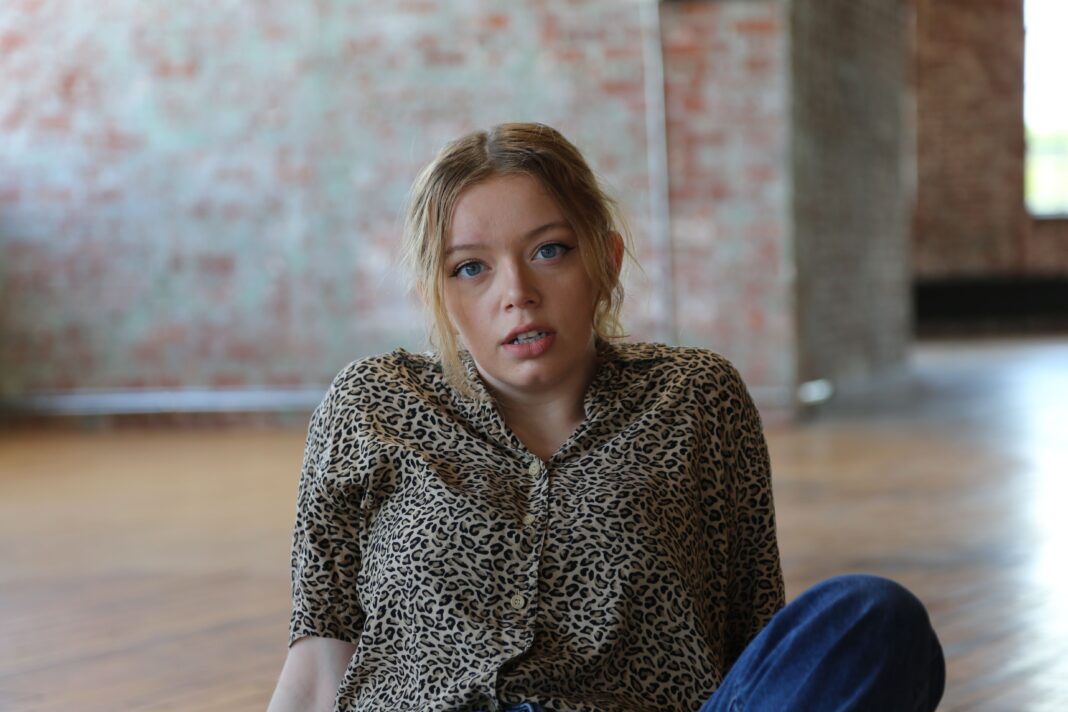 Candid photographer Alicea Eskeitz exhibited her work for the first time at Art All Day in September. At Lora Productions, a film production company in Trenton, her art focused on capturing everyday life from a variety of angles.

Eskeitz works behind the scenes at Lora Productions producing, filming, and helping to create a variety of multimedia projects for the company. She recently left the social work field to pursue her creative talents fulltime. Her first showing was based on the pictures she took from her trip with Josue Lora to Puerto Rico. They were working on a music video and after a day of filming, Eskeitz and Lora would go on photo walks around the island.

“So I actually recently left my full-time job to focus more on this whole creative stuff because it just wasn’t, I wasn’t happy. It wasn’t fulfilling, and this is much more fun… I [wanted] to be in some kind of art world because originally I had this degree [and] I wanted to do art therapy. That was like my goal…and it became overwhelming,” Eskeitz said.

Eskeitz explained that she has always had an eye for the camera. Her photography career started when she was very young after her mother would throw away any of her art, but not the pictures that Eskeitz created. “She won’t get rid of pictures, so I started doing pictures because that was like a permanent thing, and it just became like it just became something I really liked doing.”

She describes herself as a candid photographer, catching moments as they fly past. She routinely photographs shows at Lora’s Studios.  “I like to do candids… I’ll just grab a camera and just capture everyone doing everything, I want to catch them just enjoying (the show). I don’t want you to pose [for] me at all [or even] look at me. Just enjoy it and we’ll catch that.”