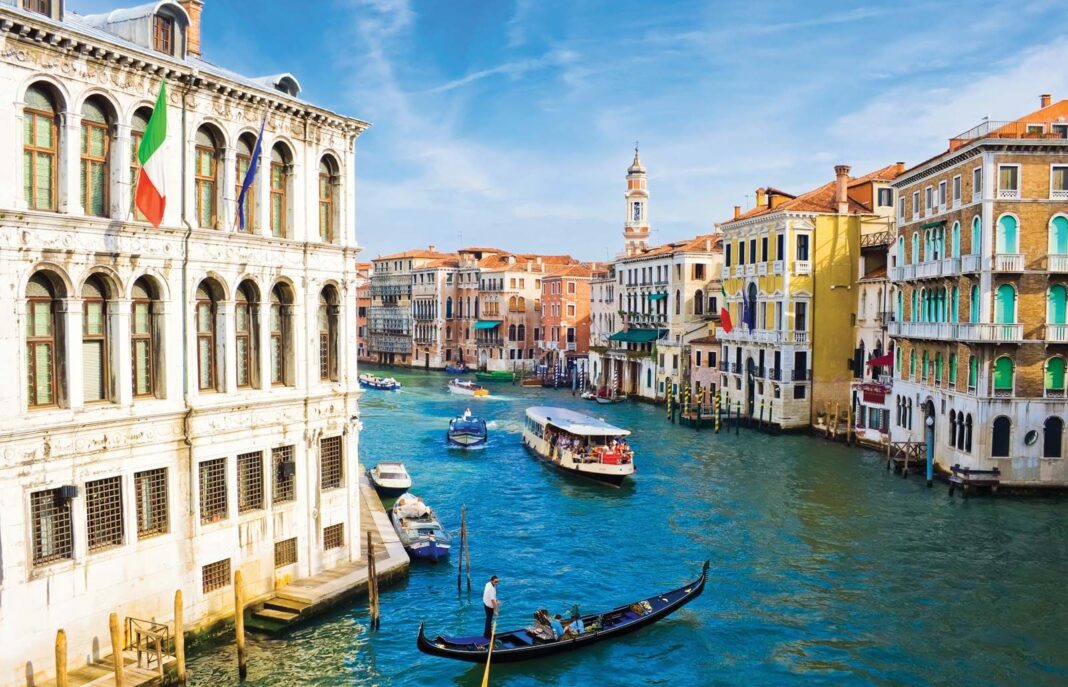 If you’re eager to sail on a musical voyage, the Capital Philharmonic of New Jersey has just the concert for you!

On Sunday, January 22nd, The Capital Philharmonic of New Jersey will host a vibrant concert celebrating music from Venice to New Orleans. CPNJ and Philly POPS trumpeter, Bob Gravener, will lead the concert. In addition, the show will feature a brass quartet. The selections featured will include a wide assortment of artists, including W.A. Mozart, Scott Joplin, Cinema Paradiso, and more. The venue for this event is Passage Theatre at the Mill Hill Playhouse (205 E. Front St., Trenton, NJ 08611). The performance will begin at 3 pm.

This concert is the first installment of the inaugural chamber series from the Capital Philharmonic. As a part of their 2022-2023 season, CPNJ wanted to allow their musicians to perform a wider variety of classical music. These chamber concerts are typically 60-75 minute performances, and the artists have had the opportunity to make their selections. These colorful performances incorporate classical, jazz, fusion, and more elements, allowing the musicians to show off their expansive repertoire.

The chamber concerts are set to be performed at local Trenton venues, drawing residents and neighboring communities to the Capital City. In addition, throughout, the CPNJ will host four chamber concerts, including Music From Venice to New Orleans, Classics in Color, Musical Fusion, and Cellisimo. You can also read more about their main stage concert series here: Main Stage – CPNJ.

By hosting this unique concert series, the Capital Philharmonic of New Jersey hopes to continue offering live music opportunities to the broader community. As Trenton’s arts and culture community continues to evolve and flourish, the CPNJ has been critical in bringing this vision to life. Since its formation in 2013, CPNJ has been instrumental in reintroducing a classical orchestra to the Capital City. Their presence is an asset to the City of Trenton, and the orchestra’s continued investment in our community benefits every resident.

In addition to the artistic enrichment CPNJ provides to Trenton; they are also integral in the continued economic revitalization of the city. Their Board of Trustees features an esteemed group of business and arts professionals dedicated to Trenton’s renaissance. As they continue to forge ahead and contribute to our city’s artistic renewal, CPNJ’s lively concerts are undoubtedly a highlight for any art lover.

Thanks to the CPNJ, you can take a journey from the French Quarter to the canals of Venice without ever leaving the Capital City! If you have any questions before the performance, please get in touch with the Capital Philharmonic at info@capitalphilharmonic.org or 609-200-0443. Additional details regarding CPNJ and their upcoming performances can be found here: CPNJ – Home. So let the musical expedition commence!