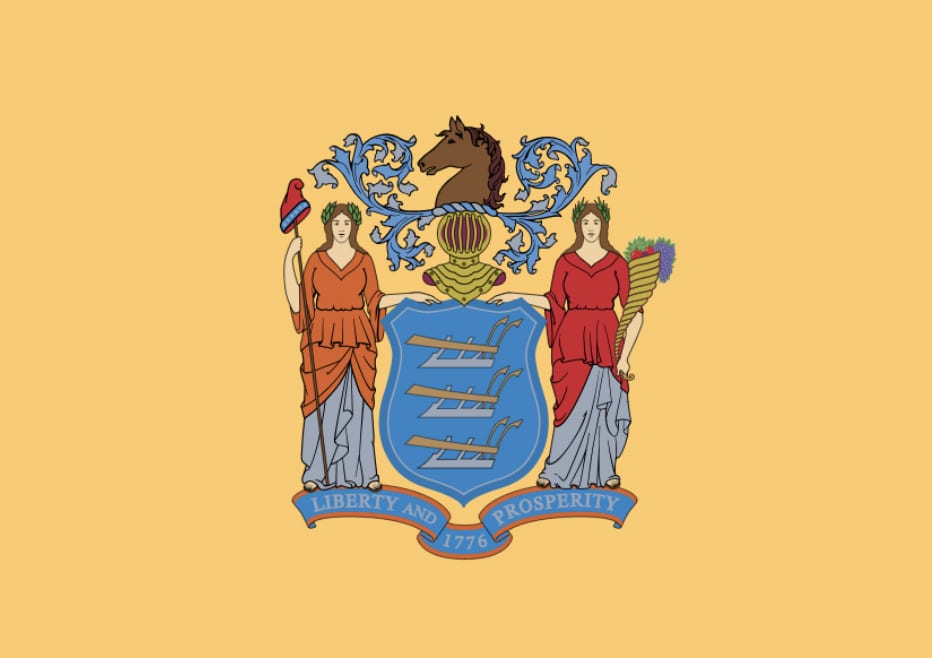 Choose New Jersey, the state’s leading not-for-profit economic development organization, recently launched a social media influencer campaign at the request of the Governor’s Office and the State Department of Health. Funded by the State of New Jersey, the $1 million #MaskUpNJ campaign is currently being conducted in partnership with Xomad, an agency which has proven its effectiveness in communicating through “micro” and “nano” social media influencers to targeted audiences on behalf of both state and national governments.

The campaign, which promotes public education aimed at reducing the spread of COVID-19, is specifically aimed at increasing mask usage, social distancing and hand washing. In addition, Choose New Jersey is encouraging residents of the state to download the ‘COVID Alert NJ’ phone application to help trace COVID-19 contact throughout NJ.

“This is not political in any sort of way,” said Jose Lozano, CEO of Choose New Jersey in an interview with CNN. “It’s just pure, fundamental PSA public health messaging.”

There is a rise in public figures and internet influencers being used to promote businesses and brands. After recognizing the impact of such a spokesperson, Choose New Jersey opted to use this marketing strategy to promote public health and safety.

Xomad matched Choose New Jersey with creators who fall within in a certain “fame bracket.” These influencers have follower counts in the low thousands, which is larger than the average user, but still minuscule compared to celebrity influencers with followers in the millions. That is what makes them a “nano” influencer.

“Their followers don’t see them as hired guns,” said Rob Perry, Xomad’s CEO in an interview with CNN. “That’s why we like them. They can speak with a great deal of authenticity. Their content is more organic.”

According to Perry, engagement rates are much higher with nano influencers. Perry has worked on similar influencer-aligned Covid PSA campaigns in California, South Carolina, Oklahoma City and Columbia.

Lozano and his team developed a list of 2,000 possible local influencers before narrowing the choice down to 400 people. According to CNN, “The ultimate goal was to reach Garden State residents across geographic and socioeconomic spectrums, keeping posts apolitical and family friendly.”

The two-month pilot phase of the campaign ended on December 7, 2020. According to the data Xomad has shared with CNN, more than 444 local influencers created at least 2,047 posts across TikTok, Instagram, Facebook, Twitter and Snapchat; racking up 35.1 million views across the platforms.

During the pilot program, Choose New Jersey enlisted blogger Kaitlin Cuccinelli, who runs The Pretty Little Life Blog;  Sumaira J. Khan, an influencer from Middlesex with over 16,300 followers; and Julie Spero who models for Hoboken Hungry.

Although Choose New Jersey is running a separate campaign from the state’s marketing strategy, their techniques coincide with the overall social media approach New Jersey plans on take advantage of.

“By leveraging the creativity of our digital team and broad reach of our social media platforms, we can deliver public health information that has the potential to save lives in the most effective way possible,” Gov. Phil Murphy said in a statement to CNN. “This asset will be incredibly important as we build out our public awareness campaign to prepare for broad distribution of a COVID-19 vaccine.