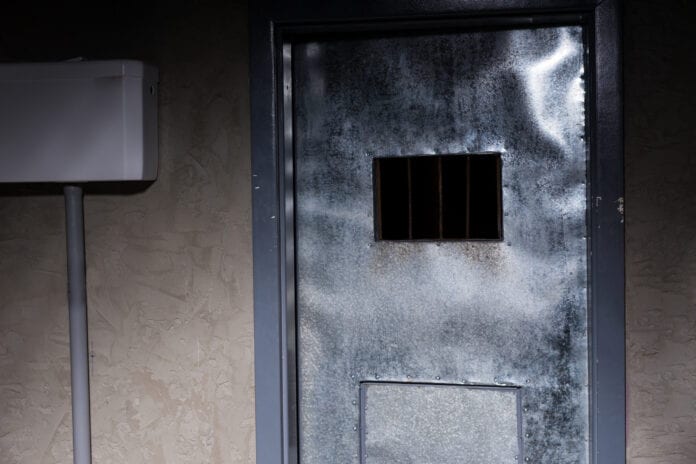 On Thursday, Sept. 24 at 7:00 p.m., the Campaign to End the New Jim Crow will present an evening of speakers and discussion around Michelle Alexander’s 2010 groundbreaking book, The New Jim Crow. The Trenton program, “Transforming Criminal Justice in Our Lifetime: The New Jim Crow 10 Years Later,” will provide a powerful, informed examination of what we can do to change our nation’s practice of mass incarceration.

Dr. Ruha Benjamin of Princeton University will give a keynote address based on her recent books. “Racism is… a means to reconcile contradictions. Only a society that extolled ‘liberty for all’ while holding millions of people in bondage requires such a powerful ideology in order to build a nation amid such a startling contradiction.” Alexander’s book, now celebrating its 10th anniversary, has been recognized for raising awareness and inspiring change to end the disproportionate incarceration of people of color across the nation.

Forum panelists Reverend Charles Boyer of Bethel AME Church, Udi Ofer of the ACLU, and Brooke Lewis of the NJ Institute for Social Justice will ask and answer such questions as: What has been accomplished in the ten years since the publication of The New Jim Crow? And what are the challenges and opportunities that lie ahead? The panel facilitator will be Tracey Syphax.

“It’s ten years later and the outrage of systemic mass incarceration of black and brown Americans continues to burn its way into our moral conscience,” says Barbara Flythe, one of the founders of the CENJC. “We need a path toward total transformation of this practice in our lifetime. Sadly, the current campaign against immigrants of other colors and other faiths is yet another manifestation of our national disgrace.”

The Campaign to End the New Jim Crow of the Greater Trenton Area (CENJC) was founded in 2014 with a mission to expose the injustice of mass incarceration as a form of racialized social control and to advocate for the end of institutional racism in our criminal justice system that decimates communities of color and perpetuates a permanent underclass. The chair of the membership organization is Trenton businessman Patrick Hall. Co-sponsoring organizations include: Lawrence Citizen Activists, UUC Washington Crossing.