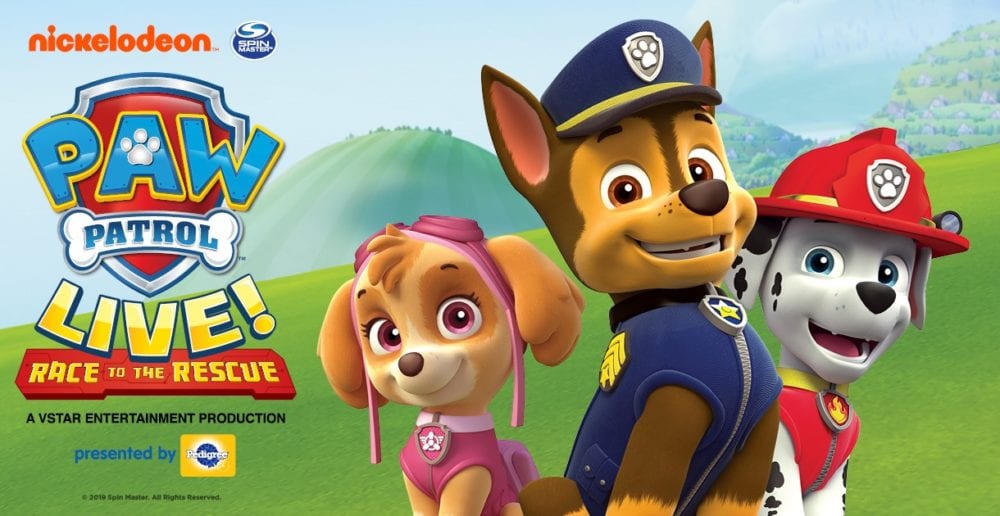 Now that the end of summer is quickly approaching, most of the city’s outdoor fun is coming to a close, but who says fun has to be seasonal? As you transition from sun bathing by the pool to stocking up on fall and winter favorites (e.g. pumpkin spice goodies), you might want to visit the Cure Insurance Arena for some indoor fun. For the rest of 2019, the Cure Insurance Arena is closing out the year with a bang, hosting an array of divergent events that cater to locals of all kinds.

Kicking off the series of events is a live concert of Shreya Ghoshal. A leading playback singer in Indian Cinema, Ghoshal will be performing live, soothing the ears of the audience at the arena September 7th, 2019. Also taking place during the month of September are two more events by for King & Country and Thomas Edison State University. Apart of their current tour, Christian pop duo, for King and Country will be performing at the arena September 26th, 2019. Following this event is the commencement of Thomas Edison State University, honoring the graduates of 2019 on September 28th, 2019.

For the spook-tastic month of October, lined up for the Cure Insurance Arena are three music-filled shows sure to get the audience going. First of the three performances is a children’s favorite, Nickelodeon’s PAW Patrol, performing October 12th, 2019 and October 13th, 2019. October 18th, 2019, Sufi rock band, Junoon, will take the stage to showcase a selection of their finest islamic-rock music. A couple of days later, on October 25th, 2019, Swedish rock band, Ghost, will be stopping in Trenton to perform as part of their North America tour, The Ultimate Tour Named Death.

Wrapping up these exciting affairs are three more events occurring during the months of November and December. In November, on the 2nd and the 3rd, Eastern Region Pop Warner will be hosting its Cheer and Dance Championships. Then, in December, the final event of the year will be the performance of Hot Wheels Monster Trucks Live, taking place on December 27th, 2019.