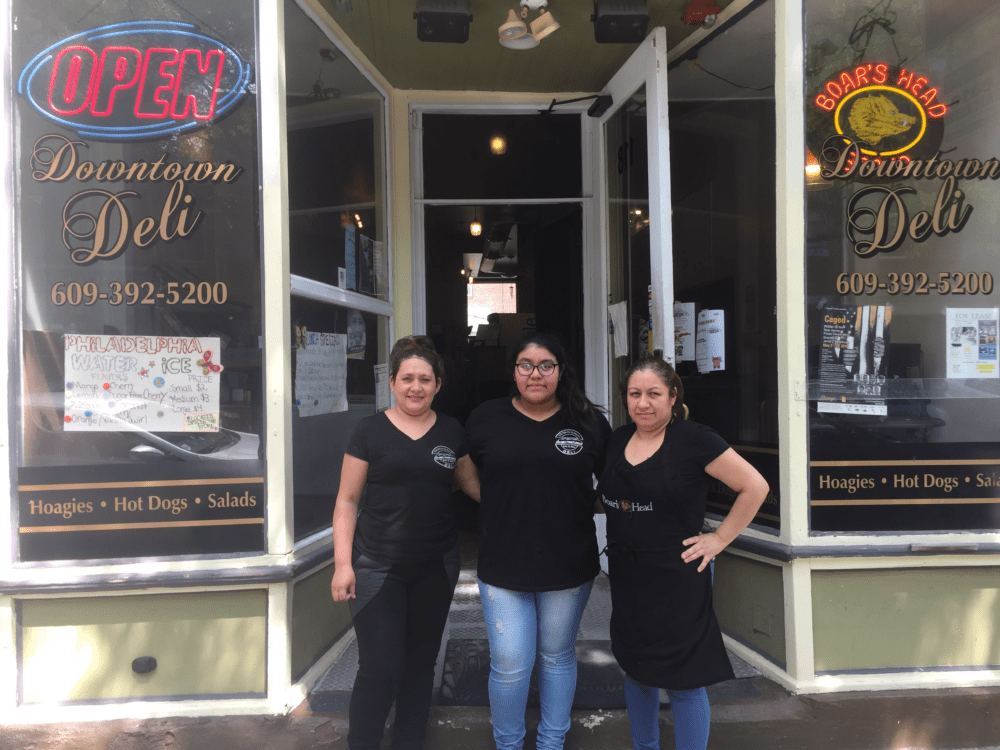 We have all read biographies that have been awe-inspiring. Biographies serve to stir-up future generations and share interesting information about notable people. If you enjoy reading biographies or any other books for that matter, you should drop everything you’re doing and head over to Classics Used and Rare Books on Lafayette Street.. Afterwards, you can walk across Warren Street to the Downtown Deli and encounter an individual deserving of a biography herself and enjoy a delicious meal as well.

A career that would lead to her making some of the best chicken quesadillas and pork roll egg & cheese sandwiches on this side of the Delaware River actually started a few minutes away at the New Jersey State Museum, where Norma Rodas began performing cleaning services for a few years.

At the time, Norma Rodas was known only by her friends for her prowess as a chef. This reputation ultimately led to one of her friends asking her to fill in at Café Ole roughly 30 years ago when they were in need of a cook. Norma was only supposed to be a temporary fill-in, but her skills and reputation kept her there for 20 years.

Several patrons came to know Norma for her friendly demeanor and quality food. They were disappointed when Norma and the crew left Café Ole, but were relieved to find out that she moved down the street to the Downtown Deli.

Norma took over as the head cook at the Downtown Deli and stayed through two ownership changes. After the second owner left, everyone involved in the location realized there was a need for a change. Patrons wanted a warm and welcoming experience while enjoying top-notch food at a convenient price.

So, in 2016 Norma decided to purchase the establishment and to have her family be a part of the business as well.

Today, you can walk into the Downtown Deli and immediately feel like you’re a part of the family. The Deli is going strong today. You can visit them at 118 South Warren Street from 7am-4pm Monday to Friday. 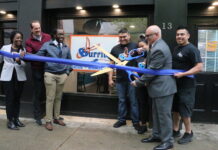