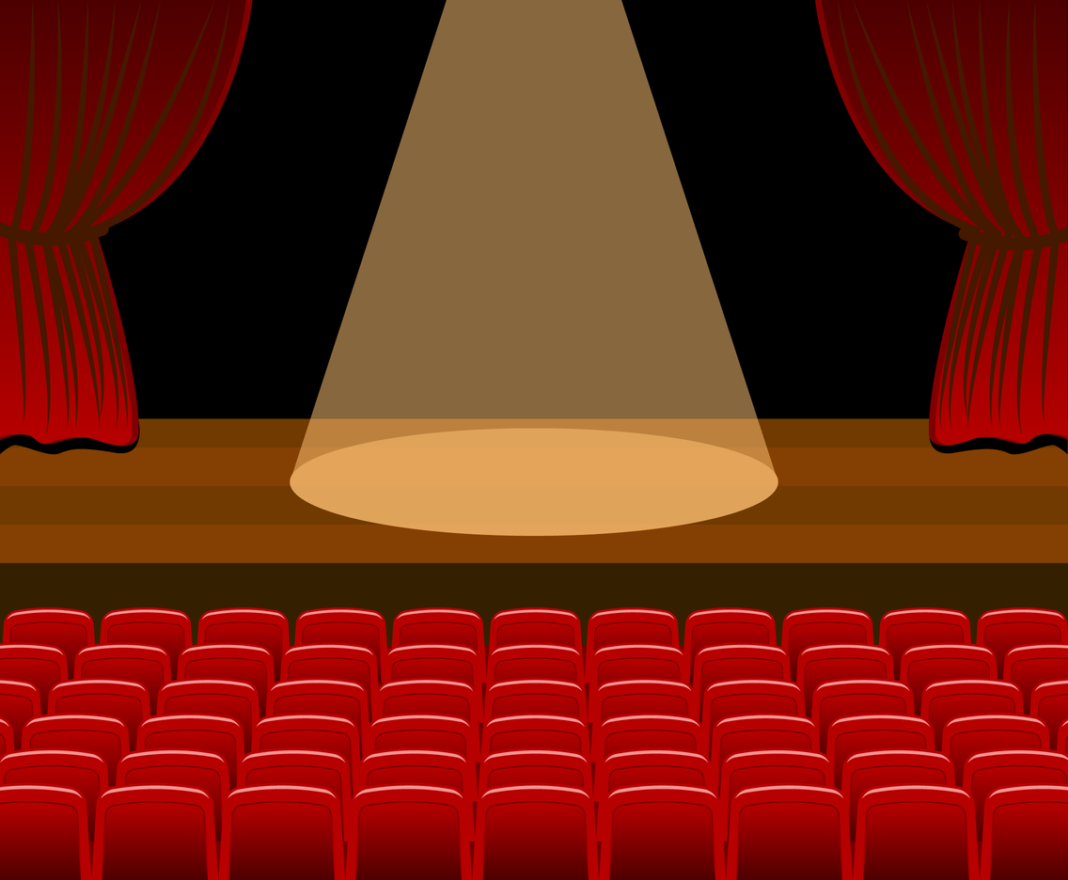 Calling all theater fans! Here’s a performance you won’t want to miss.

On Saturday, January 21st, the Trenton Public Library (120 Academy Street, Trenton, NJ 08608) will be hosting a performance of Elegy for a Lady, a one-act play by Arthur Miller. The concert will be held from 3:00-4:00 pm. Performers will include Joseph Fusco and Saima Huq of the Always Love Lucy Theater Company. Saima Huq will also be the director of the evening’s performance. This one-time-only performance is free, so all are encouraged to attend. This performance is a part of the Trenton Public Library’s calendar of exciting events, which you can read more about here: TPL – Events.

Elegy for a Lady, written by Arthur Miller, initially hit the stage in 1982 with a performance at the Long Wharf Theatre in New Haven, CT. The play opens with a conversation between a shopkeeper and a wealthy man searching for a gift for his dying mistress. In the face of a life-threatening operation, the rich man’s young mistress ceased to answer his phone calls. As the shopkeeper and the man continue their conversation, it becomes evident that despite his great wealth, material goods could not ultimately satisfy the yearning in his heart for authentic connection. The shopkeeper quickly found herself filling the void of the sickly mistress, and the two found themselves in a fleeting but authentic moment of closeness and vulnerability. As the two share secrets and embrace a brief moment of intimacy, audiences are left to grapple with the complex themes of love, loneliness, and loss.

The play is often paired with its companion piece, Some Love Story. Although the two are usually performed in tandem, the two can be performed separately and remain profoundly impactful. The play comes from the mind of Arthur Miller, one of the nation’s premier playwrights. He had a prolific career for over 50 years, with 30 plays under his belt. His work is regarded as transformative and has profoundly impacted the evolution of American theater. His most famous works include All My Sons, Death of a Salesman, and The Crucible. He also worked on several screenplays throughout his tenure. Upon his death in 2005, many remarked that Miller was the last great practitioner of the American stage. Although Miller is no longer with us, his work continues to touch the lives of thousands each year.

If you have any questions before the show, please get in touch with the Trenton Public Library at (609) 392-7188 or online here: Contact Us. Parking information is available here: Parking – TPL. So mark your calendars because you won’t miss this thought-provoking performance. 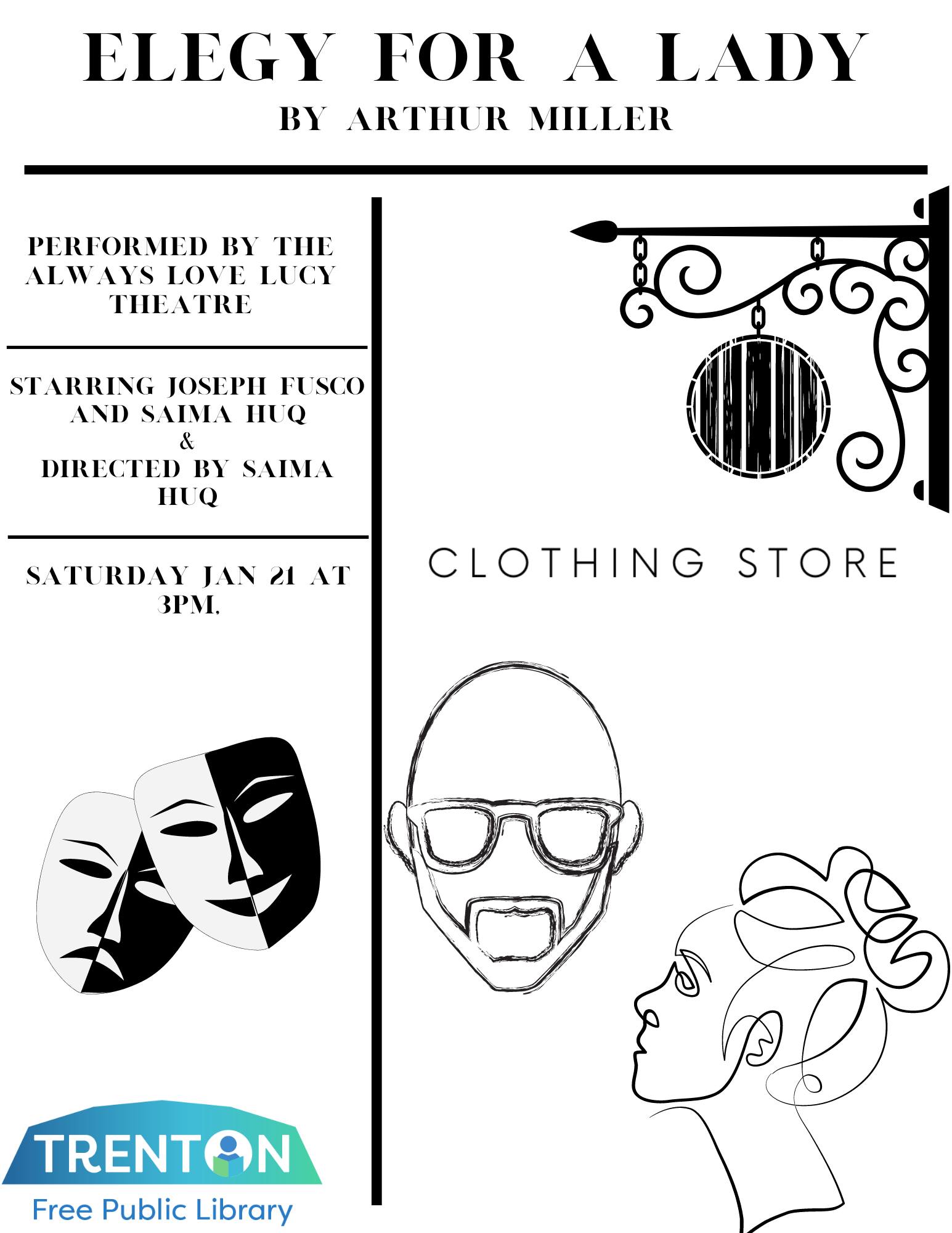