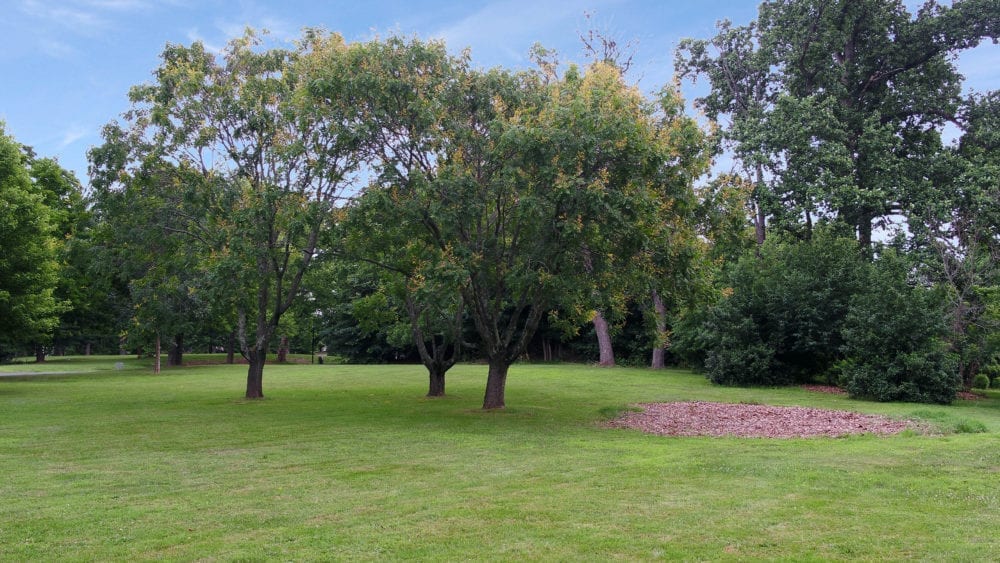 Located just east of the Delaware River and off of Parkside Avenue in Trenton is Cadwalader Park. While all Trentonians likely know the park, and many will frequent it this summer, not everyone knows the story of the park’s namesake. General John Cadwalader was born in Trenton to his parents Thomas Cadwalader and Hannah Lambert. When he was just 8 years old, the family relocated back to Philadelphia where his father was from.

John, originally a merchant in Philadelphia was elected in 1776 as a senior officer of the Philadelphia Associators, a militia founded by Ben Franklin in 1747, who would play a key role in the American Revolutionary War. In the winter of 1776, Cadwalader and his men were camped ten miles south of Trenton on the other side of the river in Pennsylvania. Cadwalader received orders to cross the river late at night on December 25th to meet George Washington and his men who were crossing the Delaware north of Trenton and marching south on the city.

On that famous night, John Cadwalader led his forces across the river successfully, but realized that the ice was too thick to cross the artillery. His decisions to return to the Pennsylvania side left Washington and his forces on their own to attack the Hessians in Trenton. Fortunately, Washington was still successful and Cadwalader’s militia met up with Washington the next day. Cadwalader and the Pennsylvania Militia featured in more battles in New Jersey and helped the continental army defeat British General William Howe and Lord Cornwallis, forcing them to surrender the state of New Jersey. Highly loyal to George Washington, Cadwalader was offer commissions as a general in the Continental Army but respectfully declined because he wished to command the militia instead.

General Cadwalader is additionally famous for dueling Thomas Conway on the 4th of July on 1778. Thomas Conway was the leader of the Conway Cabal, a group of senior officers in the Continental Army that aimed to replace George Washington as Commander in Chief. They wrote letters to the congress petitioning them to take action. Cadwalader famously shot Conway in the mouth during the duel, but Conway recovered. John’s actions are strong proof of his loyalty to Washington and the U.S. Following the war, John Cadwalader relocated to Maryland and he became a state assemblyman, and also a trustee at the University of Pennsylvania. John Cadwalader was a great man and is an important member in the history of Trenton and the United States.

Discover Living Reenactments of Trenton During the Revolutionary War