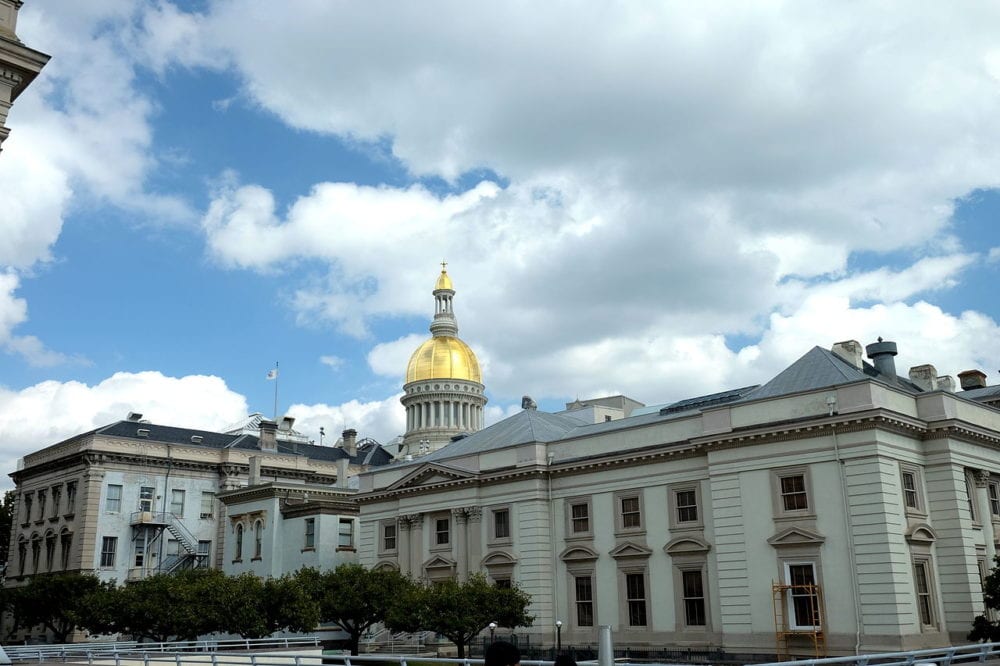 On May 7th, New Jersey Governor Phil Murphy stated that citizens should be on the lookout for a major announcement within the next week regarding rules for the shut-down order.

“We are looking at a lot of things you’ve asked us about, whether it’s beaches, non-essential retail or whatever it may be. And there’s a lot of different considerations and a lot of steps that we are looking at,” Murphy mentioned.

On May 6th, Murphy signed the new executive order in turn extending the public health emergency for a second time since March. This emergency announcement has to be renewed after every 30 days. The announcement is a different matter than that of the shut down orders, Murphy also mentioned that restrictions could be eased before the end of the emergency.

In the coming weeks/months Murphy hopes to slowly bring things back to the way they were, and as he has mentioned before he is in no rush. During May 6th’s Coronavirus briefing, Murphy emphasized the continued planning being done to expand New Jersey’s testing capabilities, to implement a robust system for contact tracing, and to secure spaces for those who will test positive in the future to safely isolate.