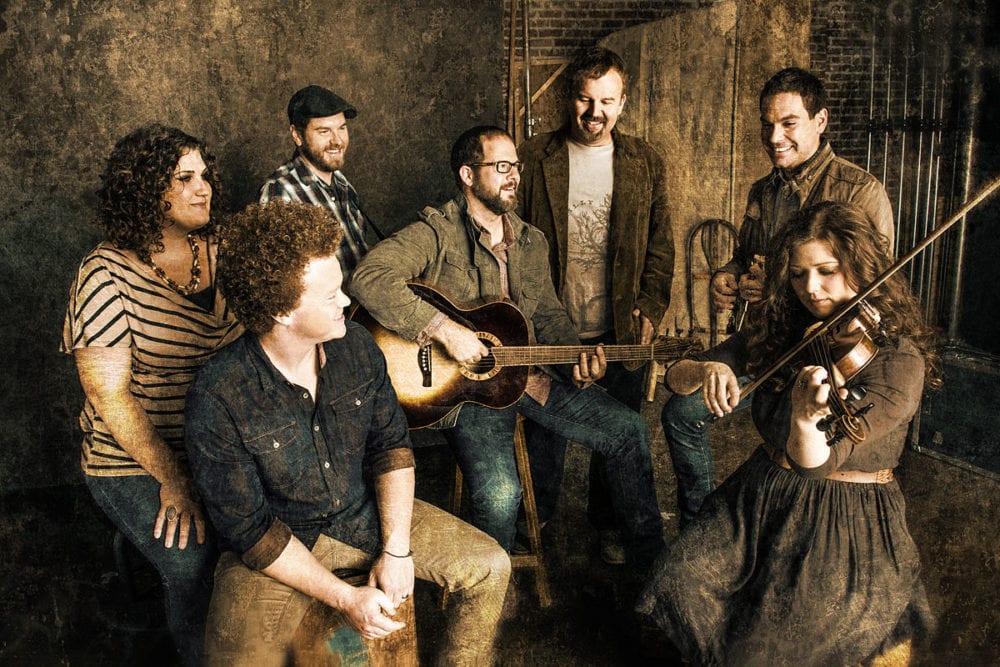 GRAMMY® winning multi-platinum group Casting Crowns has announced plans to extend its widely popular Only Jesus Tour into 2020, following successful runs in 2019 which included stops in nearly 60 major markets and multiple sell-outs in arenas across the country. The tour takes its name from the band’s current top-selling album Only Jesus. The 2020 spring leg will feature award-winning singer-songwriter Matthew West as special guest.

Presented by Compassion International, and brought to you by Creation Concerts, the spring 2020 leg of the Only Jesus Tour kicks off in March, and will travel to CURE Insurance Arena in Trenton, NJ on March 12. You can buy tickets starting Friday, December 20, at 10a.m. For more details, visit http://www.cureinsurancearena.com/upcoming-events/casting-crowns-only-jesus-tour-wmatthew-west

With more than 11 million records sold, Casting Crowns has held the position of Billboard’s top-selling act in Christian music since 2007. The band continues to impact audiences with their powerful live shows, having performed for more than 7 million fans. The Only Jesus Tour marks one of the band’s most successful tours to date. Through their concerts, Casting Crowns has been able to unite more than 120,000 children with sponsors and it remains a huge part of their calling to take care of the widows and orphans all over the globe.

Matthew West is a four-time GRAMMY® nominee, a multiple ASCAP Christian Music Songwriter/Artist of the Year winner and a 2018 Dove Award Songwriter of the Year (Artist) recipient. He has received an American Music Award, a Billboard Music Award, a K-LOVE Fan Award and named Billboard s Hot Christian Songwriter of the Year. A recipient of the Rich Mullins Impact Award, West also received a Primetime Emmy® Award nomination for Original Music & Lyrics for the title track for the feature film The Heart of Christmas.” He has been awarded a RIAA Gold certification for his single “Hello, My Name Is” and RIAA Platinum certification for the song The Motions.”

In addition to his own recording career, he has co-hosted the K-LOVE Fan Awards five times and has more than 130 songwriting credits to his name, including cuts by Rascal Flatts, Scotty McCreery, Michael W. Smith, Amy Grant, Mandisa, Danny Gokey and others, along with back-to-back No. 1 songs by Casting Crowns including their recent single, “Nobody,” which West is featured. Adding author to his list of accolades, West has written five books to date: Give This Christmas Away, The Story Of Your Life, Forgiveness, Today Is Day One and his latest, Hello, My Name Is. For more information, visit www.matthewest.com.