Home Features History Hedgepeth and Williams v. The Board of Education: A Turning Point in... 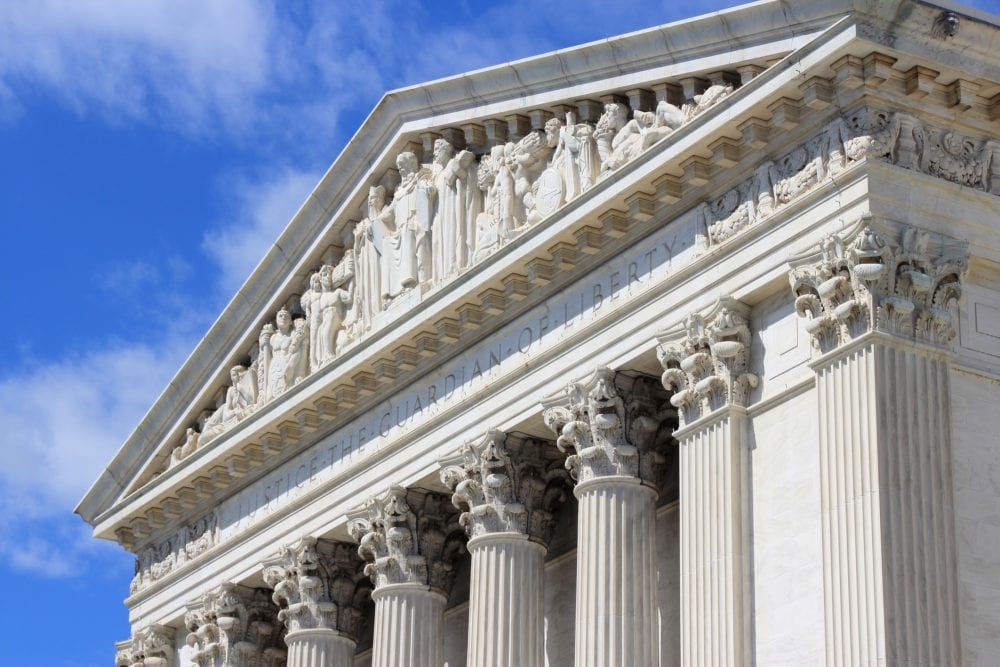 The awe-inspiring Hedgepeth and Williams v. The Board of Education case, brought to light by two mothers Gladys Hedgepeth and Berline Williams, has not only impacted numerous supreme court decisions across the nation but has also redefined the education system as we know of today. In response to the reestablishment of segregation spawned by the Supreme Court decision Plessy v. Ferguson in 1896, which created the “separate but equal” clause encouraging the separation of individuals based on the color of their skin, the Hedgepeth and Williams case paved the way to alleviate overt segregation and discrimination within school systems and public facilities.

Beginning in September of 1943, residents of Trenton’s Wilbur section Leon Williams and Janet Hedgepeth were unpleasantly turned away after attempting to enter into their local junior high school due to the color of their skin. They were told that the school only welcomed white students and that blacks were not allowed admission even though placement into Trenton schools was solely based on the distance from a student’s home.

All four junior high schools placed throughout the city of Trenton only admitted white students. Black students only had the option to attend Lincoln school, also known as junior #5. As a result, many black students who lived in all parts of the city, had to endure the harsh long travels and walks to and from school in all kinds of weather to receive an education.

After the apparent injustices and lack of care from the school district at the time, a lawsuit was filed deeming their policies discriminatory and in direct violation of human rights. Once a segregated school, today the Hedgepeth-Williams Middle School of the Arts, located at 301 Gladstone Avenue in Trenton, stands as a story of triumph; using the arts to shape the minds of 6th through 8th graders.

Mr. Robert Queen, a black lawyer who was assigned by the NAACP to defend the plaintiffs in this case, followed suit to ensure that the Trenton Board of Education enrolled these students and took the case as far as the Supreme Court to obtain the justice the families in the city deserved. Queen argued the case with Dr. Paul Loser, a former superintendent who believed then that segregation within the Trenton Public schools should continue.

On January 31, 1944, the court ruled that the policies upheld by the Trenton Board of Education were unlawfully discriminatory and directly violated NJ statute 18:14-2. Immediate integration of all public schools in the State of New Jersey were established and laws, as well as policies, were created to ensure equality within education systems. The passion of two mothers has led to an uprising; paving the way in the fight for civil rights and helping to redefine today’s education system.

The New York Times published an article in 2006 entitled 62 Years Later, a Question of What is Right, which highlights the significance of this landmark case. “When Thurgood Marshall was seeking precedents in the landmark case Brown v. Board of Education, which he would argue before the United States Supreme Court a decade later, he wrote to the lawyer who had argued the Trenton case. The school was renamed in 1993 after the two mothers,” wrote Kevin Coyne, in The New York Times.