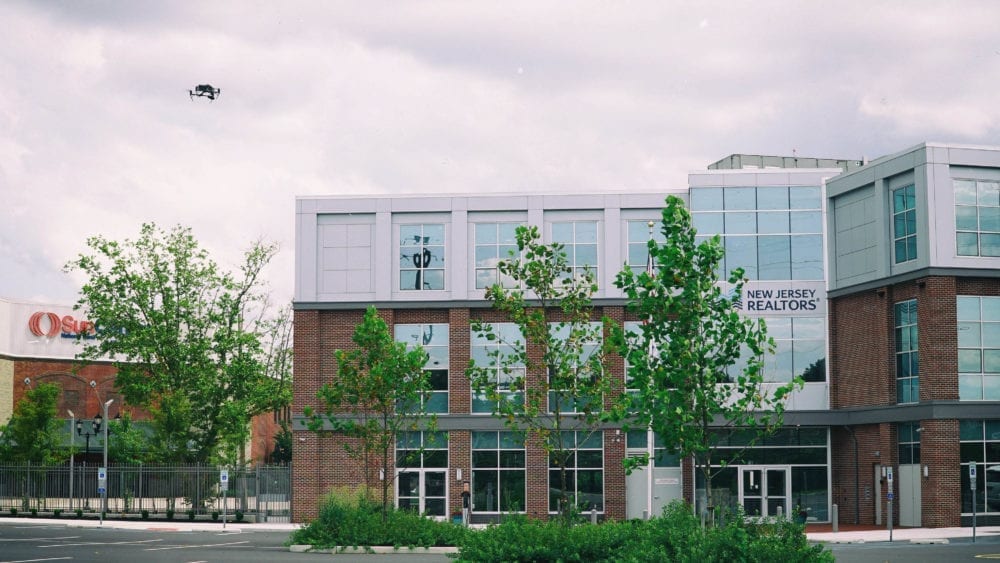 NJ Realtors’ 20,000-square-foot headquarters on Hamilton Avenue stands as a beacon of light in Trenton’s economic development ecosystem and downtown revitalization efforts. Directly across the street from the Cure Insurance Arena and Trenton Social, the building is more than a structure, it’s an organization that fervently supports the city’s renewal.

The organization relocated their headquarters from Edison to Trenton in July 2016. Their employees are thrilled with the move, taking full advantage of its strategic position by utilizing the RiverLINE light rail to and from work and by contributing to the local economy at sublime nightlife spots such as Trenton Social.

NJ Realtors CEO, Jarrod Grasso, dubbed Trenton as the next “shining star” in the Garden State. Trenton’s rich history which spans from its revolutionary past to the Roebling industrial age is one of Trenton’s defining characteristics.

Trenton’s historic presence coupled with mass transit and easy highway access drew Grasso and his organization to the capital city.

Grasso believes that Trenton’s resurgence will occur within the next ten to fifteen years, and he believes reinvigorating Trenton’s ten thousand seat arena is key to attracting new residents and businesses alike.

According to Grasso, Trenton’s once thriving restaurant scene will serve as “catalysts” for the city’s revitalization. However, Grasso is not satisfied with merely being situated in Trenton. He intends to make impactful change throughout the city including increased pedestrian traffic safety along the I-29/Hamilton Avenue corridor and enhanced first-floor pedestrian interface along the Broad Street portion of its headquarters. In fact, NJ Realtors is opening its doors to local organizations to host different events in their state of the art facility. In July 2018, NJ Realtors celebrated its second anniversary at their Trenton headquarters.

As for Trenton, NJ Realtors is here to stay.