Home Features Community Ike Williams: One of the Greatest Punchers of all Time 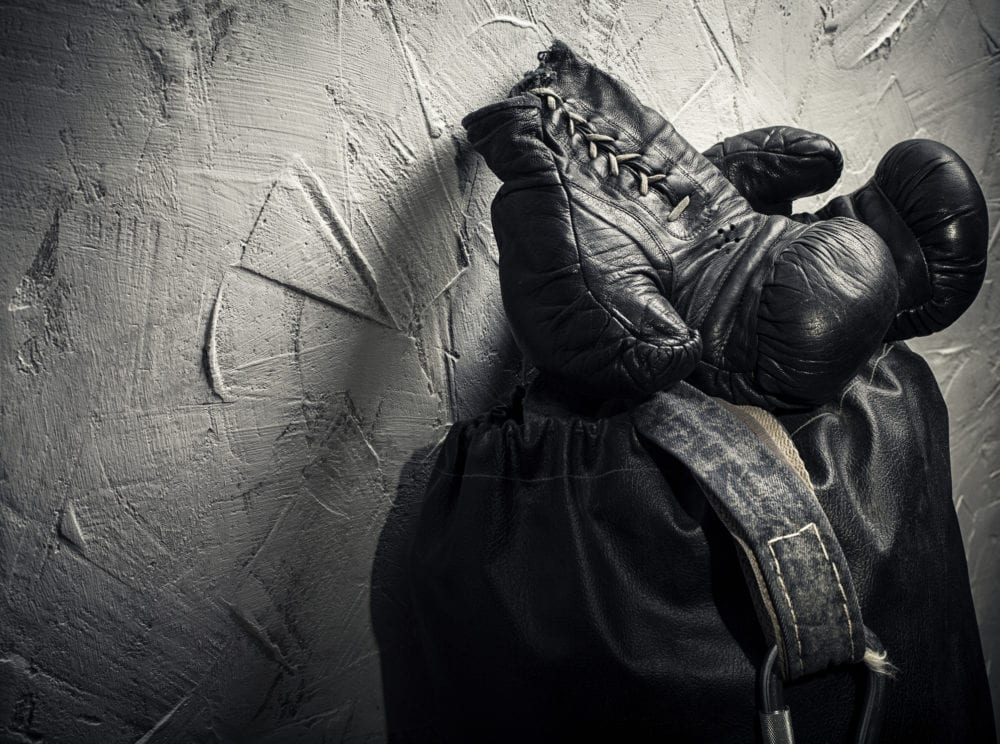 Sweeping through the city of Trenton in the early 1940s was a man dubbed as one of the “greatest punchers of all time” by the bible of boxing’s The Ring Magazine. The formidable lightweight, Ike Williams, carried a right hand that propelled him from working as a newsboy in Trenton to becoming a world champion boxer.

Born in Brunswick, Georgia on August 2, 1923, Williams moved to Trenton, New Jersey with his mother at the age of nine and began boxing when he just 15 years old. With 60 knockouts and two titles (NBA Lightweight and World Lightweight), Williams experienced a number of memorable moments in the ring including wins against Lulu Costantino, Sammy Angott and Dorsey Lay. These defeats paved the way to Williams’ breakthrough NBA 135-pound title in 1945 with his stunning knockout of Juan Zurita.

Williams passed away of natural causes on September 5, 1994 at his home in the Wilshire District of Los Angeles. His legacy lives on in Trenton through The Ike Williams Boxing Academy (I.W.B.A.), a community program for young adults which seeks to provide comprehensive mentoring services. Offering at-risk individuals with a safe environment to learn the art of Boxing, I.W.B.A. works with youth and young adults, who are having a seemingly turbulent transition into adulthood. The program offers a positive support system to avoid some of the pitfalls that can derail their lives and helps members develop and grow both physically and mentally through self-discipline.