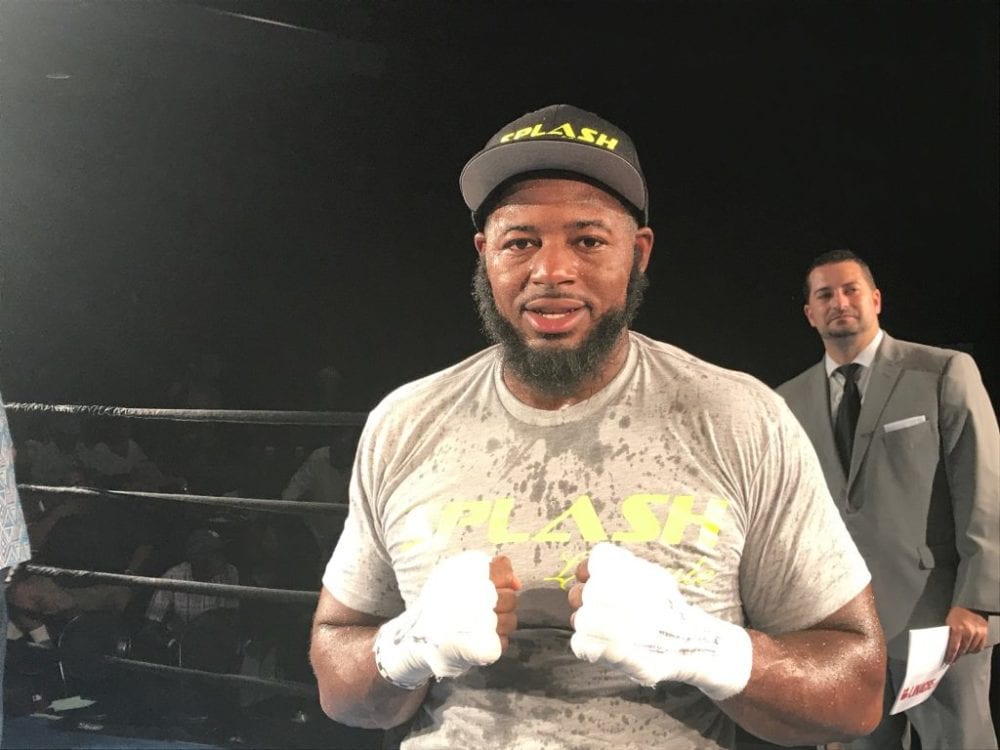 On Saturday night, January 25th, Silver Bow will stage the Inaugural ChampBox series event at the CURE Insurance Arena in Trenton, New Jersey. The ChampBox series is designed to showcase the top professional and amateur boxers in the New Jersey area.

Headlining the event will be undefeated cruiser weight Trentonian Mike Hilton, a former National Golden Gloves champion, who currently has a record of 9-0 with seven knockouts. The 33 year-old Hilton will be making the 3rd appearance in his hometown, and he is coming off a 3rd round technical decision over Hector Perez on March 10, 2018 in Atlantic City. Appearing on the card will be Ian Green (12-2, 9 KOs) of Paterson, New Jersey.Green has wins over undefeated foes Khiary Gray (13-0) and Andy Mejias (15-0).

“It’s an honor to start the ChampBox series in my home state of New Jersey,” said Bill Halkias of Silver Bow. “We have an abundance of Professional and Amateur fighters for the series, and it will provide opportunities for many fighters. Partnering up with the CURE Insurance Arena is important, as it’s a 1st class facility, and located in the capital city of Trenton.”

Green will be looking to get back in the win column following dropping a fight to Kemahl Russell on September 9, 2017 in Queens, New York.Also in action will be Glennwood Lattimer (1-0) of Philanderer in a junior middleweight fight. Highlighting the amateur portion of the card will be locals, Zaire Gross, Kevin Alexander and Jabbar Alexander.

Tickets go on sale Friday, December 13 at 10 a.m. Prices include $25, $39, $59, and $79. The 1st two rows are $99. For tickets and detailed information, visit: http://www.cureinsurancearena.com/upcoming-events/champbox-1-championship-boxing-series 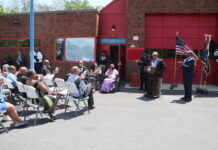