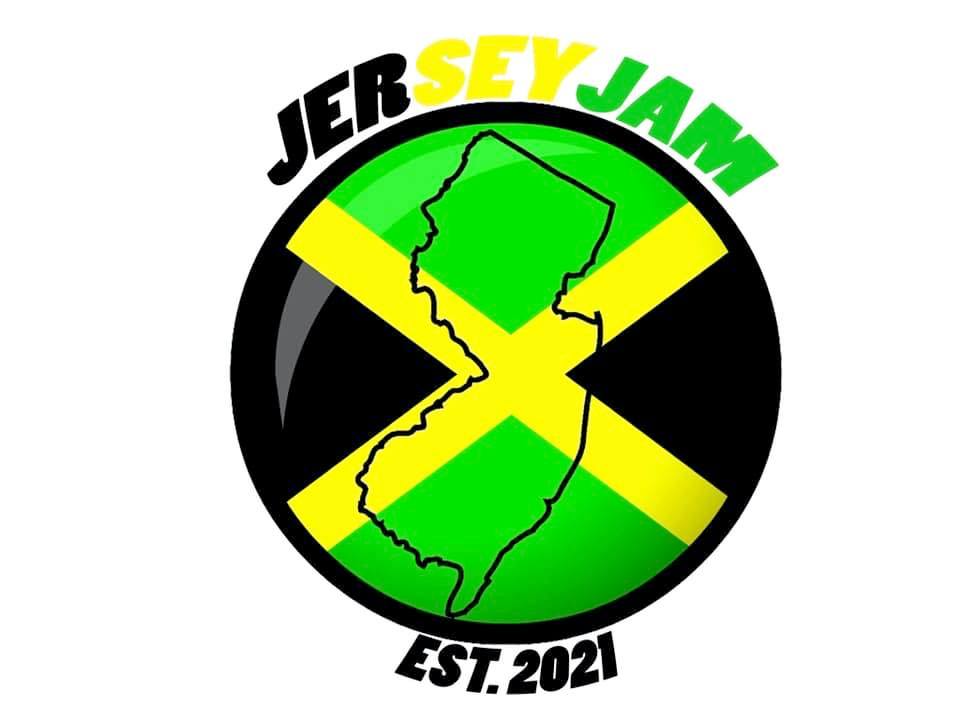 On Sunday of August 7th, Jersey Jam is hosting a celebration for Jamaica’s 60th Independence Day at Capital City Sports Complex on Calhoun Street in Trenton, acknowledging Jamaica’s independence from the United Kingdom six decades ago and becoming a member of the British Commonwealth on August 6, 1962.

As Jamaica became independent, controlling its affairs was the responsibility of the locally elected Cabinet and the newly elected Prime Minister and was no longer under Britain’s control. As a result, Jamaica required its own constitution, symbols, an army, a currency, and passports to be developed.

After gaining its independence, Jamaica assigned ambassadors to represent the country. It was also the responsibility of oversea ambassadors to sign treaties on behalf of Jamaica. As they became members of various international organizations, Jamaica was able to get equal rights on various issues related to international policies, trade, and treaties.

Independence meant freedom of mind, freedom of speech, and freedom to live an independent lifestyle. Each year on August 6, Jamaica commemorates its freedom from British colonial occupation. It is a day of grand celebrations in Jamaica from paying tribute to the fallen heroes who fought for the country to indulging in music, dance and entertainment. On this day, the country is preparing to honor all those persons who contributed a lot to the transfer of power. Also, the country will honor six National Heroes and one Heroine in recognition of their contribution to the independence of our nation.