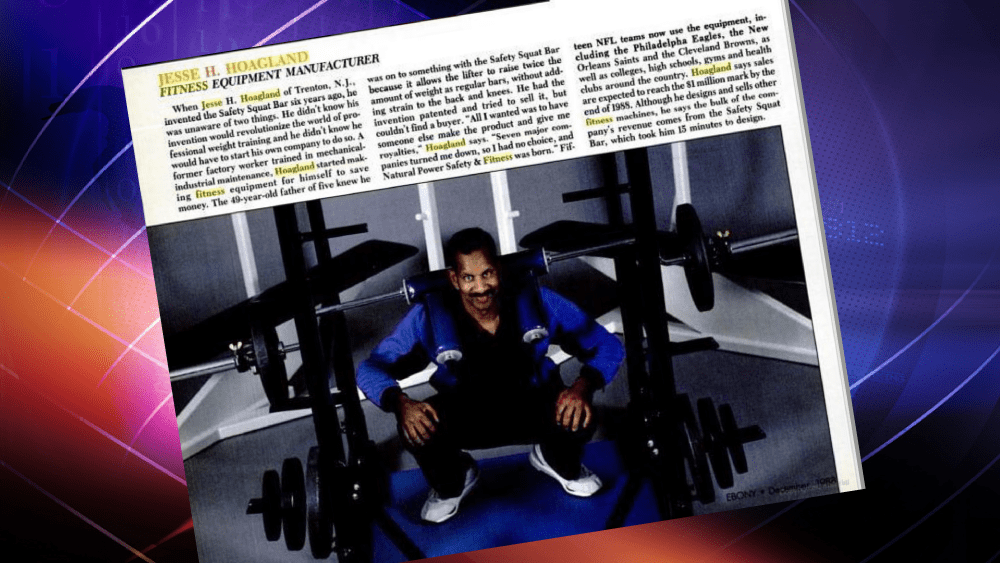 Discovering the remnants of a once thriving Trenton of forty years ago as I ride up West State Street, is like taking a self-guided museum tour, minus the music, commentary, and earbuds. Faded names of department stores, movie houses, and restaurants of a long ago era stubbornly remain visible at second and third-story level on buildings now transformed into nondescript, gray government offices. You may even be working in one of these state offices right now as you read this column.

Now consider the number of individuals we pass by every day who, quietly, methodically, earned their place in the historical archives of The City of Trenton in education, architecture, entertainment, medicine, business, and other professions. We often, unwittingly, cross paths with these living legends of history every week at the supermarket, the bank, the drugstore, and the mall.

If you’ve been reading this column over the past year, you know that I am not a naïve Trentonian, so I learn something new about my adopted city all the time.

I had no idea (nor did most of the students he serves every day) until a year ago that the crossing guard on my corner is the inventor of weightlifting equipment and a manufacturing company that has changed the field of competitive powerlifting. His trademark products have been used over the years by fifteen NFL teams.

A former steel factory worker, Hoagland bent each bar himself by hand, and for 29 years manufactured and distributed his invention through his own company, Natural Power Safety and Fitness, funding it himself and putting all profits back into the business. He had no choice. Small business associations and several companies had repeatedly turned him down, refusing to fund the invention.

Putting down roots in the Trenton area (he was born in Louisiana) with his wife Wilma, a now-retired technician at Helene Fuld Hospital, and his five children, Hoagland also trained the infamous “Dr. Squat”, the late Dr. Fred Hatfield, who broke a weightlifting record by hoisting 1004 lbs! They trained out of Trenton’s Man’s World Gym (still in operation today) while Hoagland patented fitness equipment used by the Philadelphia Eagles, the New Orleans Saints, the Cleveland Browns, and in colleges, high schools, gyms, and health clubs.

In addition to an article in Ebony Magazine in 1988 spotlighting Black entrepreneurs, Jesse Hoagland’s story was also included in a collection of short biographies about Black inventors (African-American Inventors II, by Susan K. Henderson, 1988, available from amazon.com.)

After retiring, Hoagland passed the business along to his daughter, then quit all together to become a Bible instructor. These days, 80-year-old Jesse Hoagland, affable and friendly, stands tall in his yellow fluorescent traffic vest, expertly and carefully guiding students of The Foundation School across busy West State Street, greeting nearly everyone by name with a smile and a laugh.

With an eye toward his next retirement and even more creative ideas for sports equipment inventions in his next exciting phase of life, Jesse Hoagland plans to revive his business, marketing his squat bar and other equipment to fitness centers and factories, expanding his reach to Japan and other countries.

But don’t take my word about this enterprising business legend in our midst. Talk to him yourself. Walk down West State Street two blocks past Calhoun Street some weekday morning between 6:30 and 7:30 a.m. or between 3:30 and 5:00 p.m. during the school year, and catch him in action. Ask him about his business, Trenton…anything. Whether you’re an entrepreneur yourself, business student, native Trentonian, visitor, or just a history buff, you’ll get a lesson in perseverance, creativity, tenacity, and sheer chutzpah! But take good notes because it won’t be long before this renowned entrepreneur will be back at his drawing board inventing even greater innovations.