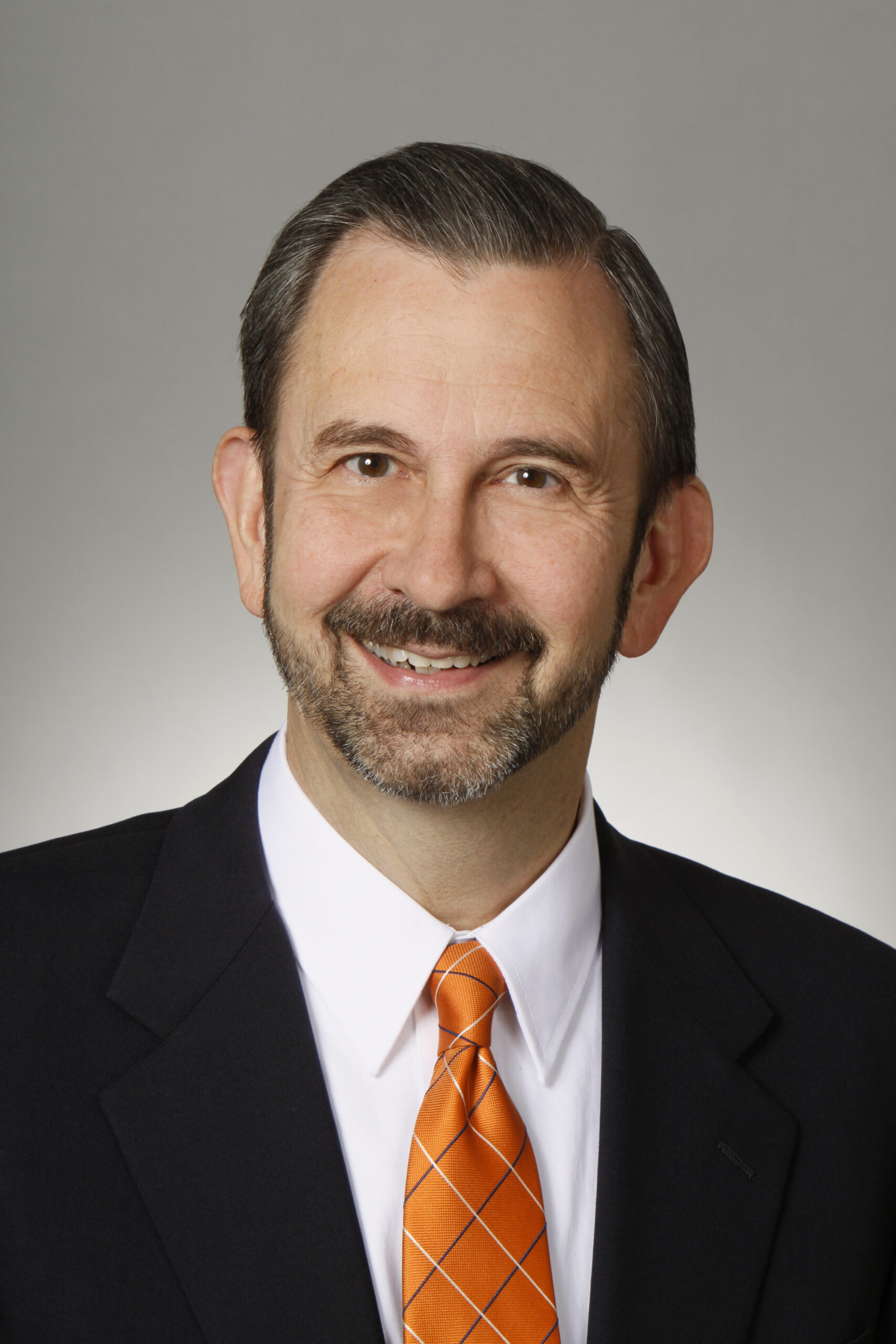 Prior to his appointment as vice president for Public Affairs, Thurber became the founding executive director of The John S. Watson Institute for Public Policy and its predecessor, the Trenton Office of Policy Studies at the institution in 1991.

“Under John’s 30-year stewardship, the university has made significant strides in the areas of public affairs and institutional advancement,” said Dr. Merodie A. Hancock, president. “The university’s community profile and impact in the region has also grown substantially,” she said, referring to his leadership roles for organizations like the Princeton Mercer Regional Chamber of Commerce, the Mercer County Improvement Authority, the Wells Fargo Regional Foundation and the Trenton Downtown Association.

Thurber was also instrumental in the growth of philanthropic support for the university through the TESU Foundation, including his collaboration on securing Wells Fargo’s donation of a historic mural by N.C. Wyeth valued at $4 million as well as his work with former university President George A. Pruitt to secure a $2 million endowment from Gary and Diane Heavin. During his tenure, the total assets of the TESU Foundation grew from $600,000 to more than $12 million to support the university’s strategic priorities.

“John is an esteemed spokesperson and has been an invaluable member of our leadership team,” said Hancock. “His sense of purpose and vision have served as a cornerstone in the institution’s growth and in our ability to provide scholarship support and expand program initiatives for a generation of adult learners.”

In his previous role at the Watson Institute, Thurber was responsible for the growth of the university’s public service and partnership roles in providing policy research and analysis for the New Jersey Urban Mayors Association, the city of Trenton and a variety of other partners. He is a recipient of the Champion for Business Award from the Princeton Regional Chamber of Commerce and the Shining Star Award from the American Cancer Society as well as the Program Development Award from the Leadership New Jersey Graduate Organization.

“It has been a great privilege to have served our students, our community and our region as vice president for Public Affairs of Thomas Edison State University,” said Thurber. “Advancing the mission of the university to transform the lives of adult students has been deeply rewarding, and I am grateful to Dr. Hancock and the university and foundation’s exceptional leadership team for this opportunity.”

Thurber resides in Lawrence Township, N.J., with his wife, Connie Cloonan, and has two married children, Patrick and Elizabeth, and three young grandchildren. The university has begun a nationwide search for Thurber’s replacement. Information about that search can be found at https://www.tesu.edu/about/cao-search