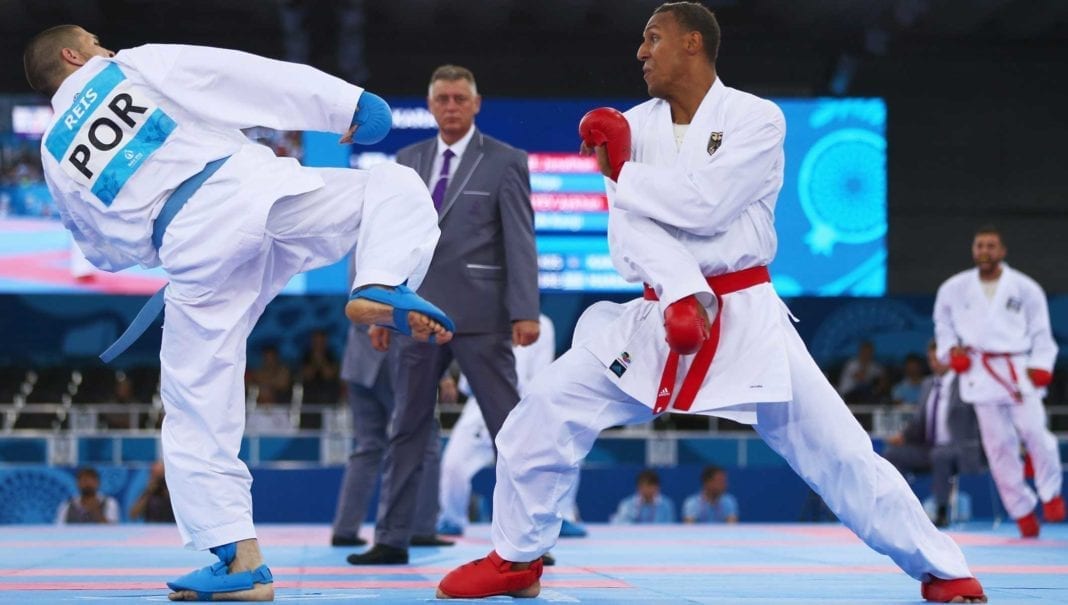 Many of us aspired at one point or another to be the next “karate kid” or Jackie Chan breaking down boards with one chop, taking down enemies with a swipe kick, and doing damage with some nun chucks more powerful than those used for the Nintendo Wii. Or at least everyone has heard the hit song “Kung Fu Fighting” by Carl Douglas. Listeners will remember that “everybody was kung fu fighting” and that “those cats were fast as lightening,” however we never knew where exactly they were fighting.

Well it turns out they were fighting at the Capital Area YMCA, and it actually was not “a little bit frightening.”

Ivan is an accomplished Law Enforcement  Professional who is retired, but has served as a police detective conducting criminal, civil and forensic investigations. He has also served as a personal executive protection officer for celebrities and state dignitaries. Currently, Master Mendez is a Senior Investigator and Forensic Analyst for the State of New Jersey.  Having served his Country through multiple wars, Master Mendez is a proud Veteran of the U.S. Army.  Master Mendez holds a bachelor’s degree in Public Administration and a master’s degree in Administrative Science from Fairleigh Dickinson University.

Master Mendez began providing karate lessons and an anti-bullying program at the Capital Area YMCA in 2016. The classes taught by Ivan are high energy and packed with teachable moments for every participant. He prides himself in teaching kids alternatives to the streets through the martial arts; focusing on the importance of honor, integrity and respect, while embracing the attributes of hard work, dedication, and setting / achieving goals.  The lessons and philosophy taught in this class perfectly support the four core values of the Y: Caring, Honesty, Respect and Responsibility.”

CLASSES ARE:
Mondays and Thursdays