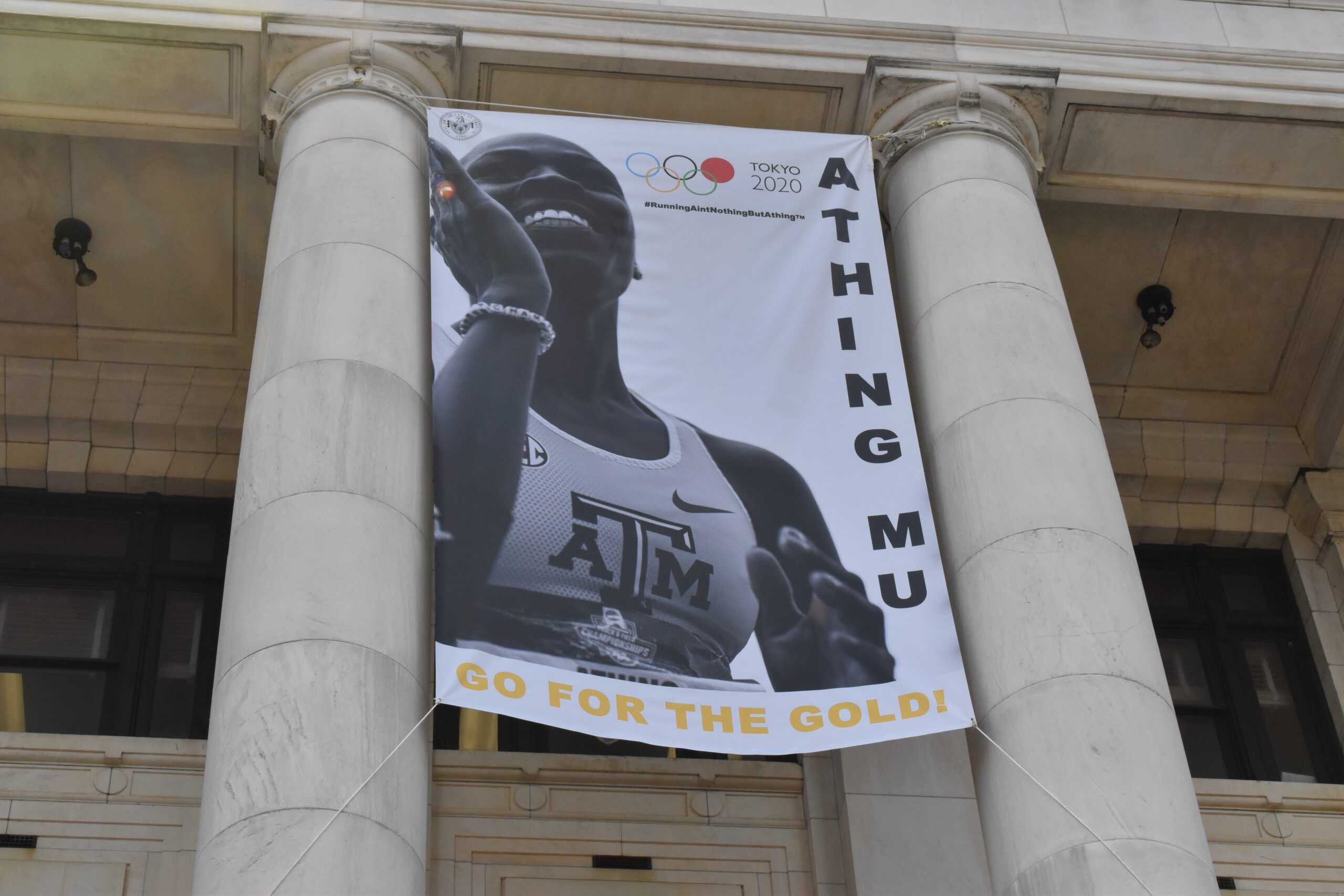 “For those who have followed her in Trenton and beyond, Athing Mu’s gold medal performance is the natural progression of someone who has been breaking records throughout her young career. Mu’s knack for breaking records continued this morning, when she utterly dominated her 800-meter event, claiming the first gold medal for an American woman in that event since 1968 and breaking a U.S. record at the same time.

It’s a precious thing to be able to achieve so much at such a young age, and I’m confident her excellent showing will serve as a timeless inspiration to the youth who call the Capital City home. Trenton makes champions, and the whole world got to see it today.

Congratulations, Athing Mu, on your well-earned success! We’re proud of you and look forward to coming together as a community to celebrate this wonderful achievement!”