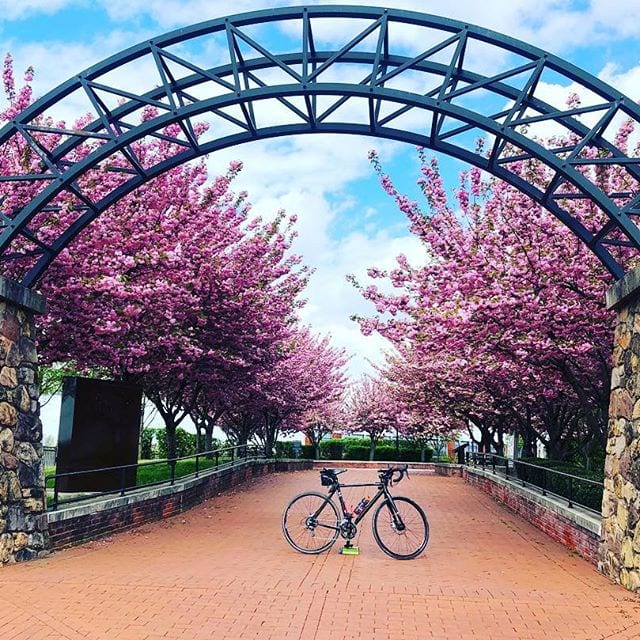 Mayor Reed Gusciora announced the schedule of events from the Trenton Recreation Department for the coming months.

“We’re excited to launch our summer recreation season with a mix of new and returning activities,” said Gusciora. “From cultural events to the re-opening of Hetzel Pool, there’s something for everyone to enjoy.”

All Trenton Pools re-opened on July 1 with Hetzel Pool scheduled to reopen in mid-July. Summer camps will take place at the pools on weekdays from 10-12 p.m., and instructional swimming will take place daily from 12-1 p.m. The pools will be open to the public daily from 1-8 p.m. with a one-hour closure from 5-6 p.m. for cleaning.

Movies Under the Stars will take place throughout the City at dusk.

A free concert will take place in a difference park each week from 6-8:30 p.m. Performers will be announced soon.

In addition, “Take It To The Streets” is a collaboration with the Mercer County Prosecutor’s office which brings activities directly to neighborhoods with few recreational outlets. The program, which last took place in 2011, will feature street basketball, bowling, skating, biking, Isle’s T-Recs Truck, moon bounces, crafts, face painting, food, music, and more activities for children and families to enjoy.

Take It To The Streets will take place Mondays and Wednesdays from 4-8 p.m.:

For more information regarding recreational activities, please contact the Department of Recreation, Natural Resources, and Culture at (609) 989-3361.