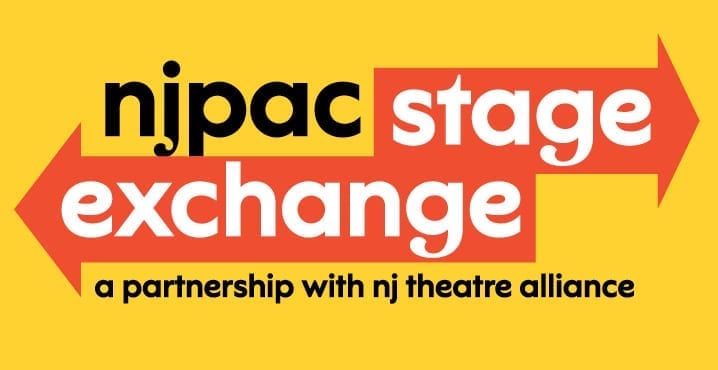 The creative process involves three script readings with public conversations at NJPAC and concludes with three full productions at New Jersey professional theaters. This year, one of the scripts read will be SILUETA, a new musical with a book by Erlina Ortiz, music composed by Aleksandra Weil, and lyrics by Eloise Govedare.

A full-script reading of SILUETA will take place at NJPAC on Friday, April 5, 2019. The cost is $5 and the registration link is below:
https://www.njpac.org/events/detail/njpac-stage-exchange-silueta

A full production of the show will be produced by Passage Theatre Company in Trenton in the Spring of 2020.

SILUETA is inspired by the life and work of Cuban-American performance artist Ana Mendieta. When Xiomara arrives in NYC in January of 2016, she is ready to start anew just as she did as a teenager when she was suddenly sent to Iowa from Cuba. She is received by a roommate, Ishtar, a Syrian-American performance artist with an eccentric personality, and an array of interesting friends. Xiomara is conservative and quiet, shielding a complicated past from her nosy and energetic roommate. Ishtar is an activist- feminist-Muslim which she insists is, “not an oxymoron.”

Plagued by the ghosts of their pasts, Xiomara and Ishtar struggle to find meaning, laughter and what it means to be a family away from home in the wake of growing tensions and rising anti-immigrant sentiment brought in by the 2016 presidential campaign. When the Cuba Embargo is lifted, the women face the stark reality that while one of them can go home, the other may never be able to. Despite their differences, they find a reflection of strength in each other that allows them to navigate the complexities of being a hyphen-American, and more importantly, a woman in the 21st century.