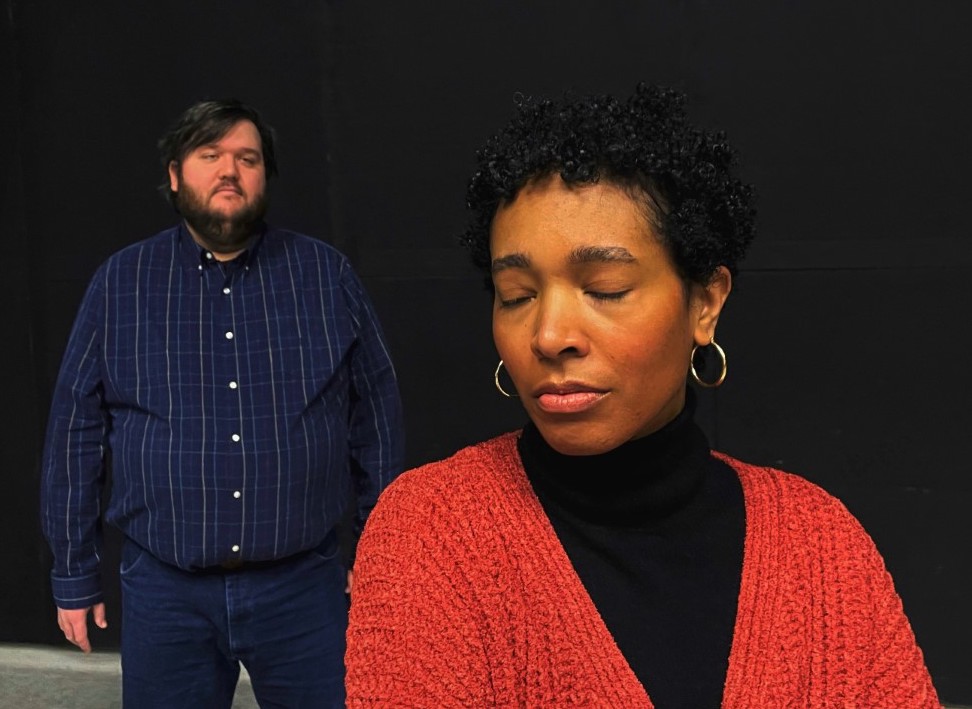 Shakespeare ’70’s presentation of “Our Town,” ends this weekend, January 30, 2022 at the Kelsey Theatre on the West Windsor campus of Mercer County Community College (MCCC). Tickets are $18 for children, students and senior citizens, and $20 for adults.

Thornton Wilder’s classic drama explores the universal themes of life, death and everything in between. The play, which takes place in a small New England town at the turn of the 20th century details the lives of two families, the Gibbs and the Webbs, and posits the question: “Do human beings realize life while they live it? Is there hope for something more?”

American dramatist and theatrical producer Edward Albee described “Our Town” as “the finest play ever written by an American,” and “The New York Times” described the play as “Thornton Wilder’s masterpiece.”

Wilder, whose works are said to “explore the connection between the commonplace and the cosmic dimensions of human experience,” sets “Our Town” in the small town of Grover’s Corners in three acts: “Daily Life,” “Love and Marriage,” and “Death and Eternity.” It premiered on Broadway at Henry Miller’s Theatre in 1938.

Tickets may be purchased online at KelseyTheatre.org or by calling the Kelsey Box Office at 609-570-3333.Tickets may also be ordered directly at https://ci.ovationtix.com/35232.