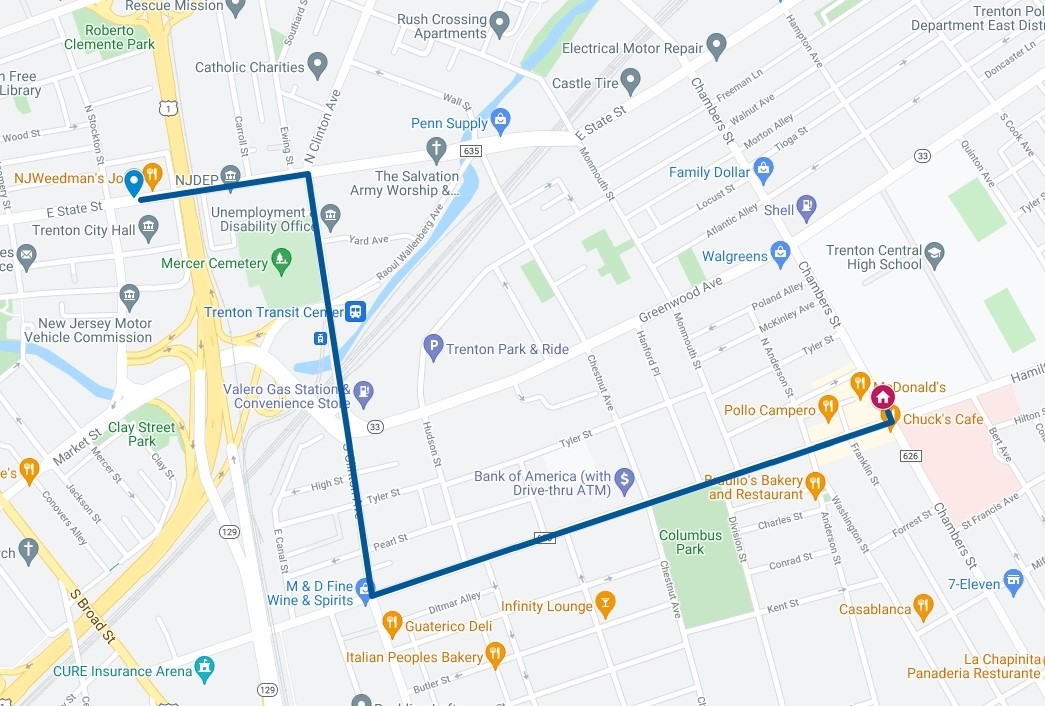 The City of Trenton will host a parade today, Aug. 29, 2021 at 2:00 p.m. featuring Athing Mu, a Trenton native who recently won two gold medals at the Tokyo Olympic Games.

The parade assembly will begin at 1:00 p.m. at Trenton Central High School on 400 Chambers Street. Governor Murphy is expected to attend the event kickoff at the high school at 2:00 p.m.

The procession will make its way to Trenton City Hall, where the event will end with a Key to the City ceremony at 3:00 p.m. featuring brief remarks from Mu, as well as state, county, and municipal officials, among others.

The event stage will be set up at the front of City Hall on 319 E. State Street. A designated press staging area will be on a marked elevated platform across the street.

Parking for marked press vehicles will be available along Armory Drive (Barry Hogan Way) next to City Hall. Members of the press may also use any available spots in the City Hall employee parking lot behind the building.

There will be a strong possibility of rain, so prepare accordingly. The event is rain or shine.

During the Tokyo Olympics, Mu claimed the first 800-meter gold medal for an American woman in that event since 1968 and broke a U.S. record at the same time. She then went on to help the U.S. team win another gold-medal in the 4×400-meter relay.

Mu was born in Trenton and is a graduate of Trenton Central High School. She ran for the Trenton Track Club. Mu was named the 2020 National High School Indoor Athlete of the Year by Track & Field News.

Most recently, on Aug. 21, 2021, at the Prefontaine Classic in Eugene, Oregon, Athing Mu won the 800-meter event with a time of 1:55.04, besting her own American record she had set at the Olympic Games.