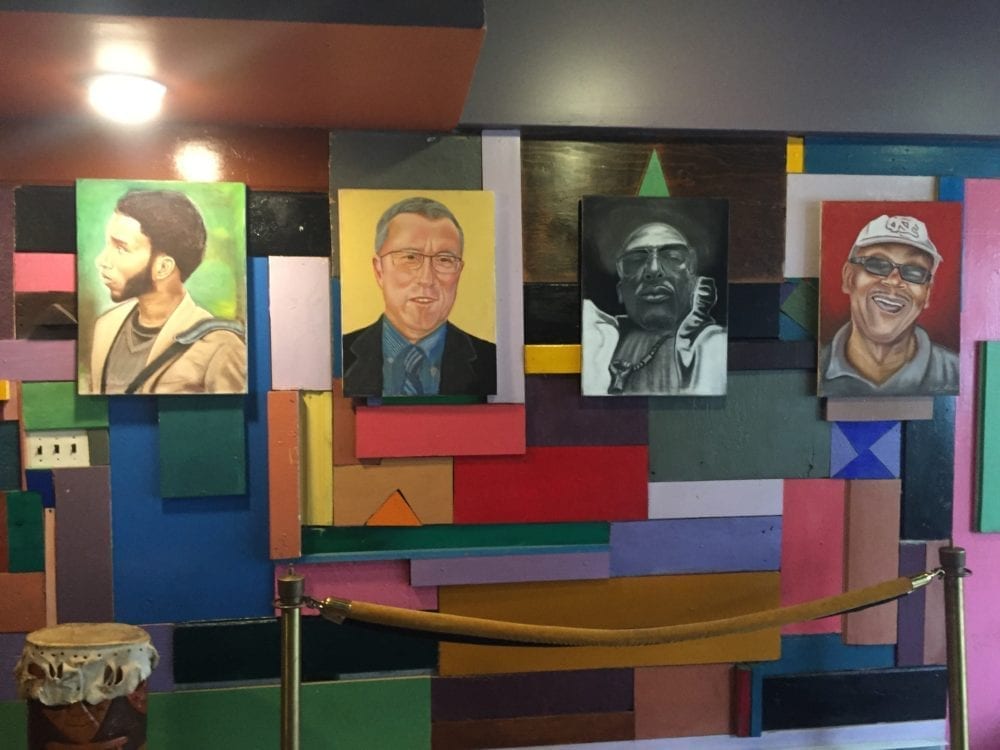 Many of us have dreamed about snagging awards like the Nobel Prize and the Medal of Honor. In Trenton, one of the most prestigious awards comes with little fanfare. In fact, awardees may not even realize that they’ve been chosen, well… at least, not at first. This mysterious and high-profile award can be achieved by simply having your portrait designed by artist Walter Roberts.

In 1982, Roberts came to Trenton, where he shaped and cultivated his creative artistry. Proud to proclaim that he is not a “professional” artist, Roberts rather enjoys drawing for fun. He decided to stay in Trenton to share his art and to collaborate with other artists in Trenton’s bustling arts’ scene. 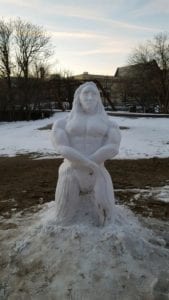 Coming from a family of artists and craftsmen, Roberts was always drawn to art. His journey has also connected him to art initiatives in the city like the Trenton A-Team.

In the coming months, Roberts will be working with Grounds For Sculpture to produce various snowmen throughout the city. Today’s snow storm may not be quite enough to get the results the Roberts requires, but we all know that more snow is coming. Until then, you can check out his work on display at the Orchid House at 134 E. Hanover Street.