Home Community General Community Rejuvenate and Relax, The Capital Area YMCA Always Has Your Back 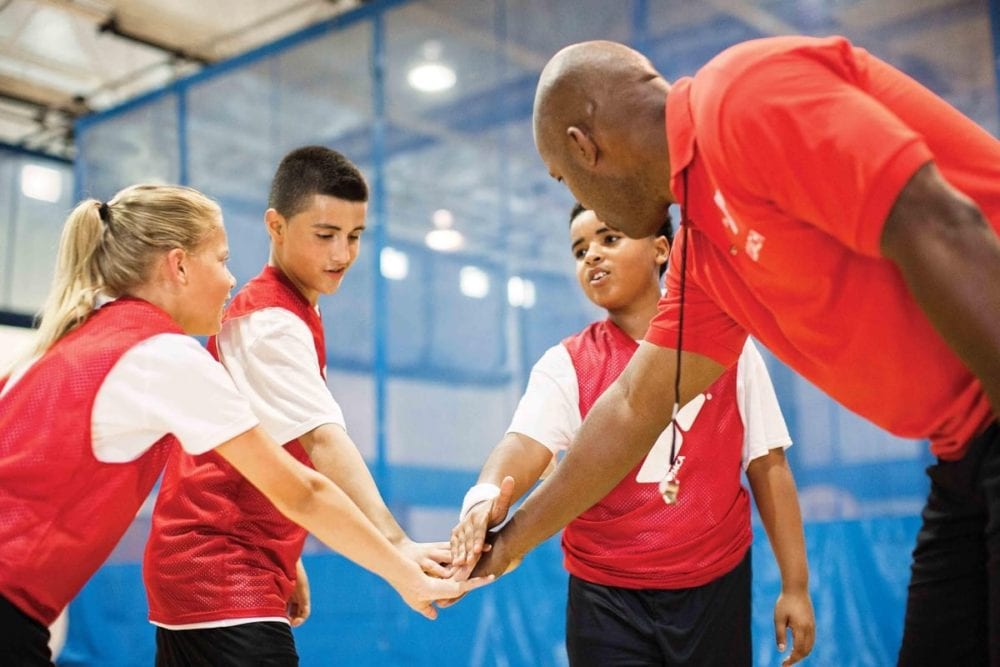 For years the YMCA has been providing its surrounding community with an abundant amount of love, care, and support. Specifically, the YMCA caters to people of all ages, for they want to ensure to “give people in the city a chance to be healed physically, mentally, and spiritually”, says Frisby.

Remaining faithful to their ideals, the Capital Area YMCA has had an especially tremendous impact on the capital city. Currently, the YMCA has dedicated its summer to providing exceptional resources to children and their families. At the moment, the organization is operating a summer food program. The YMCA recognizes that the lack of school lunch during the summer attributes to the food deficit of children within the city, thus they provide 2,600 meals, composed of breakfast, lunch, dinner, and snacks, to local children on a daily basis. Also available to children this summer are a variety activities such as Basketball Camp and Dance Camp, which are sure to keep the kids moving all summer long!

For the duration of the summer, the Capital Area YMCA has two big events instore. On August 6th, the YMCA will be hosting National Night Out, an event in which 15,000 communities in the US come together in the celebration of their community to promote safer neighborhoods. The other special event that will occur this month is the dedication of a park in the name of Tashaughn Robinson. Robinson, a former active member of the YMCA, was a victim to gun violence and lost his life in June of 2018. To commemorate the late teen, the Capital Area YMCA will be dedicating a playground in his honor.

Though the Capital Area YMCA does a plenty of good for the city, doing such work is not always as easy. Providing various services, scholarships, and events to the locals, can be financially detrimental to their tight budget. Thus, the most difficult task of the YMCA, Frisby recalls, is “trying to ensure high quality services and entities to those we help.”

To become involved with the Capital Area YMCA, visit https://capitalymca.org to either volunteer, donate, or become a member.