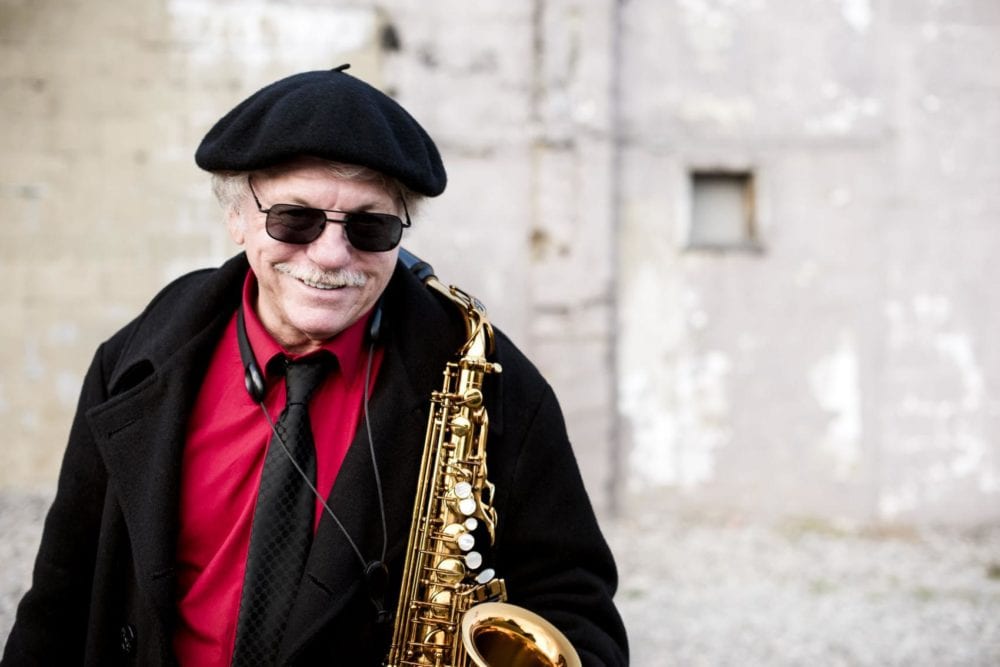 Jazz saxophonist, composer, arranger and longtime member of the Buddy Rich Big Band, Richie Cole was truly a gem of the jazz world. Getting his start in Trenton, New Jersey, Cole would go on to collaborate with artists such as Nancy Wilson, Eddie Jefferson, The Manhattan Transfer, Hank Crawford and Boots Randolph (just to name a few) to record over 50 different albums during his long career.

Cole first showed an interest in the alto saxophone when he was 10 years old growing up in Trenton. He was heavily influenced by Charlie Parker and Sonny Rollins, though it was through his hard work, talent and dedication that Cole earned a full scholarship from Downbeat Magazine to the Berklee School of Music located in Boston, Massachusetts.

Cole would go on to debut as a professional in 1969 after he joined the Buddy Rich Big Band, but he would soon go on to play with the Lionel Hampton Big Band as well as Doc Severinsen’s band. After spending time with famous musicians from across the country, Cole decided to start his own quintet and tour worldwide. He worked hard to make bebop music mainstream and created his own style of jazz in the late 70’s which he referred to as “Alto Madness.”

Cole served for a year as the chairmen to the Board of the National Jazz Service Organization and the Board for the National Endowment for the Arts. He was awarded the State of California Congressional Certificate of Lifetime Achievement in Jazz in 2005 and acted as a charter member of the International Association of Jazz Educators.

Along with preforming for the Queen of England by request, Cole recorded over 50 albums and CDs during his career, including “Hollywood Madness” (1979) which was by far his biggest hit. From the 70’s to the end of his life (in 2020), Cole also found time to compose arrangements for symphonies, big bands and orchestras worldwide. His greatest passion was to share his love of music with younger generations while actively recording, presenting university master classes and touring around the world.

Cole passed away on May 2nd, 2020, but his love and appreciation for jazz music will be remembered forever; as will the impact that he had on jazz music and on all those who he inspired through his innovative and free style of jazz saxophone.