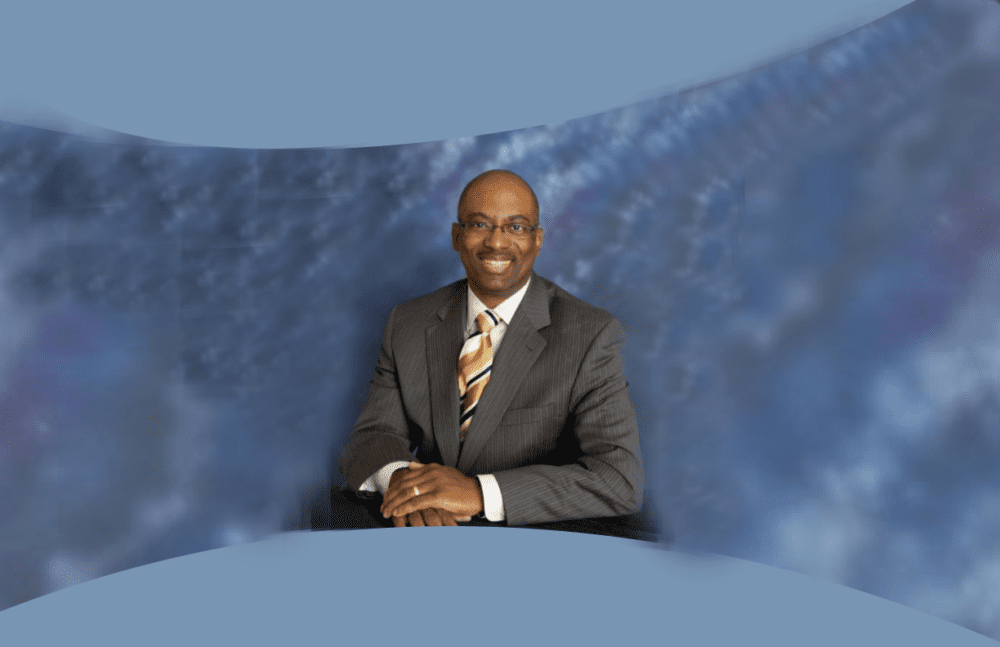 Samuel Frisby has a lot of love for Trenton. With a seasoned outlook on the city, he communicates a message of optimism, and portends great strides toward a vibrant and revitalized state capital. A strong vision and passion for community has sustained his commitment to serving Trenton for almost two decades.

Frisby, who currently serves on the Board of Chosen Freeholders and as the CEO of the Trenton YMCA, started his career in public service after pursuing a degree in Social Work from Howard University. In the late 1980’s, Frisby recalls how Washington, D.C. was “the murder capital of the world” but today it is a thriving and diverse metropolis. Seeing this mega transformation fueled Frisby’s desire to help catalyze Trenton’s revitalization.

After graduating from Howard University, Frisby made his way to the City of Newark, NJ, where he worked closely with Governor Tom Kean to launch the Mentors of Drew program. This initiative paired over 200 mentors with 200 Newark youth. Shortly thereafter, Frisby began working for Communities in Schools, the nation’s largest stay-in-school network, where he focused on urban communities including Trenton, Plainfield, Vineland, and Newark. It was the first connection that influenced his focus on Trenton.

In 2003, Frisby became the Division Director for the City of Trenton’s Department of Recreation Division of Recreation, Cultural Resources, and Culture where he oversaw the various city programs, one of which being SCOOP (Student Career Opportunity Outreach Program). After moving up to the position of Department Director and serving for six years, he left his role with the city to launch his own consulting firm.

Frisby ran unsuccessfully for a seat as County Freeholder in 2010, but his run the following year resulted in a win. “I ran to effectively advocate for the policies and programs Trenton needed and to give representation to the city at the county level,” noted Frisby. In addition to his position as County Freeholder, Frisby joined YMCA’s Board a year prior and then became the Chairman shortly after. When the YMCA needed leadership, he decided to apply for the position.

Today, serving the City of Trenton as a legislature, a nonprofit leader, and as a citizen, Frisby is deeply entrenched in the community and continues to make an impact wherever he can. He led the YMCA’s recent renovation of their fitness center, grew and implemented a wide range of new programs, and expanded operations. As a Freeholder, Frisby has focused on issues around economic development, environmental health and safety, land use, and creating more job and equitable opportunities for all residents.

To learn more about Samuel Frisby, visit https://capitalregiony.org/ or his Freeholder page at http://www.mercercounty.org/government/board-of-freeholders-/about-/meet-the-freeholders/samuel-t-frisby.