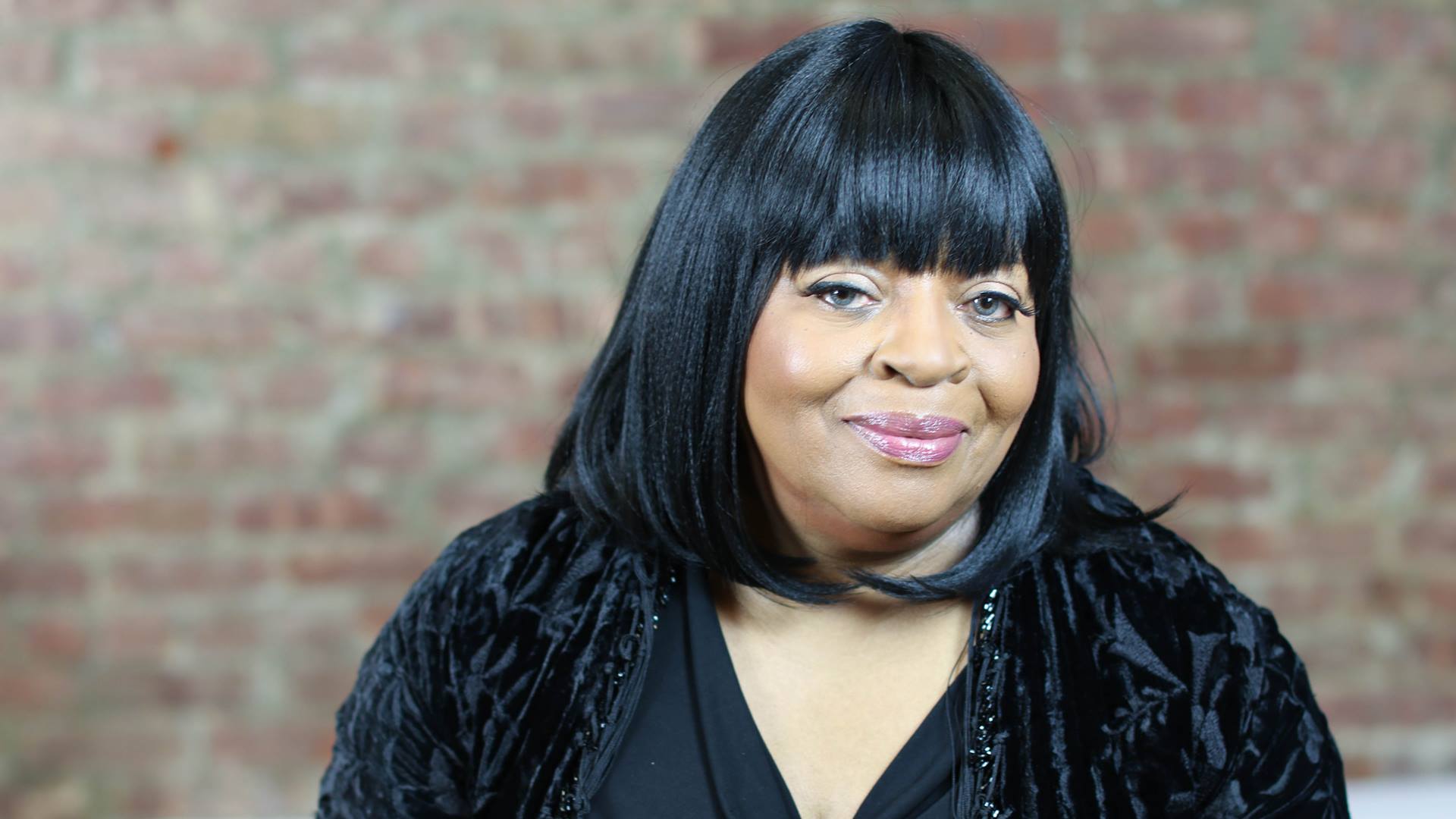 Shockwaves continue to reverberate around the world since yesterday’s loss of Trenton’s legendary singer and songwriter Sarah Dash. “Today I grieve with the city of Trenton and a worldwide community of fans. Our resident legend and Trenton’s very first music ambassador, Sarah Dash, has passed away. My heart goes out to her family and friends,” said Mayor Reed Gusciora in a statement released yesterday. “Our motto, ‘Trenton Makes, the World Takes’ was alive and well with Sarah.”

“What Sarah made was beautiful music refined by a lifetime of experience and numerous contributions to the arts and the community,” said Mayor Gusciora. “What the world takes is a timeless inspiration of a woman who touched the highest peaks of stardom and never forgot where she came from.”

Born as the seventh child out of 13, Dash entered the world on August 18th, 1945 in Trenton, New Jersey. Her mother was a nurse, and her father a “Church of Christ Father” of the state of New Jersey (and was also a bishop). Dash began her career as a musician by singing gospel music, however, as a pre-teen she later turned to music that was more secular when she formed a duo (the Del Capris) with her friend Nona Hendryx. Soon after, Cindy Birdsong and Patricia Holte would join the group and the quartet would become known as Patti Labelle & the Blue Belles.

“We were just onstage together on Saturday and it was such a powerful and special moment,” Patti Labelle said in a statement to Billboard. “Sarah Dash was an awesomely talented, beautiful and loving soul who blessed my life and the lives of so many others in more ways than I can say. I could always count on her to have my back. That’s who Sarah was … a loyal friend and a voice for those who didn’t have one. She was a true giver, always serving and sharing her talent and time. I am heartbroken, as I know all of her loved ones and fans are. But I know that Sarah’s spirit and all that she has given to the world live on. And I pray that her precious memory brings us peace and comfort. Rest in power my dear sister. I love you always!”

Dash was not only an award-winning vocalist and songwriter, but also a motivational speaker, educator, entrepreneur and humanitarian. In addition to co-founding LaBelle of “Lady Marmalade,” Dash made history as a member of the group and became the very first Music Ambassador for the City of Trenton in 2017. The accomplished star was one of the many legends to find their start in the city of Trenton.

Dash’s early upbringing in her hometown of Trenton has enriched her with music from day one. Singing in the Trenton Church of Christ Choir as a young girl and entertaining her classmates with renditions of soul standards like “With These Hands,” Dash’s talent stood out to her family and the community. The radio dial is what first introduced her to every form of music, from R&B and rock ‘n’ roll to country and polka. The iconic voices of Tina Turner, Gladys Knight and Smokey Robinson shaped some of Sarah’s earliest influences alongside albums by Mahalia Jackson, Nat “King” Cole, Andy Williams and her brother’s jazz collection.

Dash acted in and wrote the theme song to Watch Your Mouth! (1978), a PBS series produced by Ellis Haizlip (Soul!) that also starred Joe Morton (Scandal). She released three albums on CBS-distributed Kirshner Records, Sarah Dash (1978), Oo-La-La (1980), and Close Enough (1981), scoring a massive disco hit with “Sinner Man,” which featured Jerry Butler. Throughout the ’80s and ’90s, she recorded a series of club singles, including “Low Down Dirty Rhythm,” plus her fourth solo effort You’re All I Need (1988) on EMI-Manhattan Records. Sarah subsequently co-produced her independent gospel album The Seventh Child (2011) with Donald “Pup” Bolding. The project featured several of her own self-penned tracks, including “I’m Still Here,” which had since become a show-stopper of her concerts.”

Outside of the performance realm, Dash was just as busy. She impacted and inspired communities by using the power of her voice to both encourage and entertain her listeners worldwide. Since the mid-1990’s, Dash focused on raising of money for homeless single women with children. She raised money to help these mothers and their children gain access to clothing, books, toys, excursions, and food.

“This one hurts,” said Mayor Gusciora. “We just worked with her earlier this year on an awareness campaign to motivate more Trentonians to get vaccinated. She didn’t hesitate to help us when we needed her the most. I’m looking forward to embracing my fellow Trentonians as we privately and collectively celebrate her music and humanitarian works. While she may have passed from this life to the next, her star will never fade from this city and the hearts of its residents.” 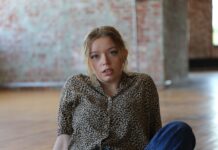 Alicea Eskeitz: Capturing Everyday Life from a Variety of Angles