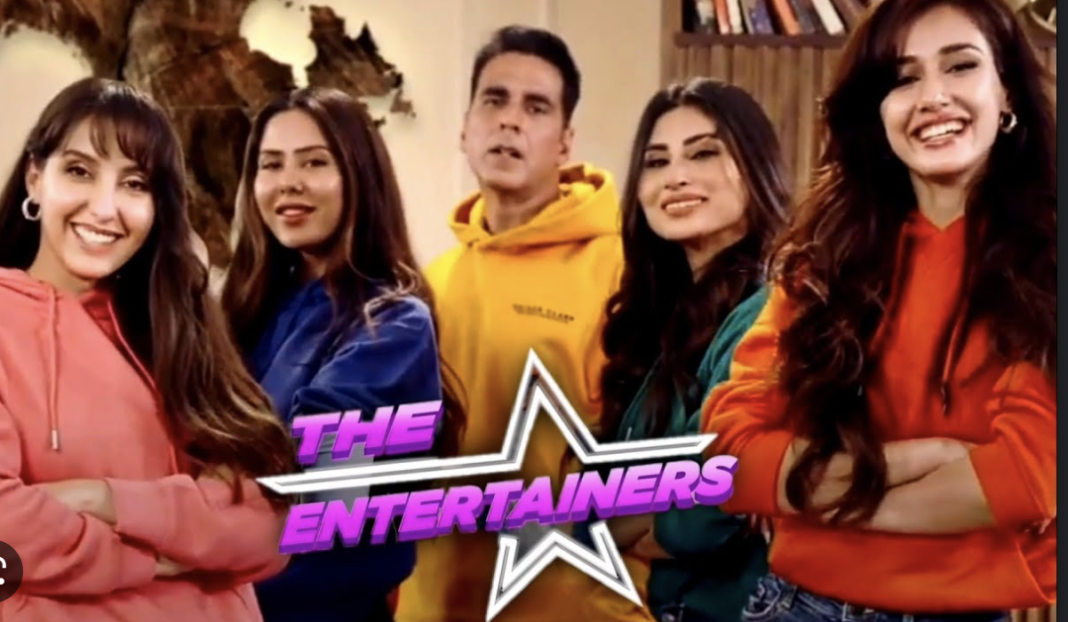 If you’re a lover of all things Bollywood, The Entertainers tour is just the show for you!

On Saturday, March 4th, The Entertainers tour will be coming to the CURE Insurance Arena. The show features a star-studded lineup, including Zahrah Khan, Aparshakti Khurana, Mouni Roy, Nora Fatehi, Akshay Kumar, Disha Patani, Sonam Bajwa, Stebin Ben & Hasleen Royal. Doors will open at 6:00 pm, and the show will commence at 7:30 pm. Tickets range in price from $65-1500, not including any applicable fees. Tickets can be purchased online here: Ticketmaster – The Entertainers. Fans will have the opportunity to dance and sing along as these multi-talented performers take the stage. Much more than a show, this event is set to be an extravagant celebration for all in attendance.

This tour is headlined by Akshay Kumar, a veteran actor, film producer, and television personality with over 30 years of experience. Throughout his colorful career, he has performed in over 100 films and received several awards, including two National Film Awards. Some of his most famous works include Hera Pheri and Rustom. As he is an accomplished martial arts student, Kumar has been able to take on various action-packed roles – he even does his own stunts! Kumar has been dazzling audiences for several decades, and now he’s bringing the action to the Capital City. Another star on the lineup, Nora Fatehi, just recently returned from her performance at the closing ceremony of the 2022 World Cup. With each performer bringing something unique to the table, this is undoubtedly an evening you’ll never forget.

For those who may not know much about the genre, Bollywood refers to the Mumbai-based film industry. The term “Bollywood” is a combination of Hollywood and Bombay. As one of the largest film producers in the world, India is known for their expansive repertoire of Hindi-language movies. It is estimated that 1,500 to 2,000 movies are released annually in the region in up to 20 different languages. The films feature vibrant cinematography, brilliant acting, and dynamic singing and dancing. Music and dance are critical components of this genre. The movie typically follows dramatic themes like love, family, and scheming villains. With more viewers annually than any other genre, Bollywood continues to be a staple in the worldwide film community.

Whether you’re a lifelong fan or looking for something new to explore, The Entertainers tour is undoubtedly an engaging performance for every audience member. If you’ve ever wanted to party with your favorite Bollywood stars, this is your chance to live it up with some of the biggest names in the industry. If you have any questions before the performance, please get in touch with the CURE Insurance Arena at CIA-Marketing@spectraxp.com or (609) 656-3224. We hope you’re ready to sing and dance the night away! 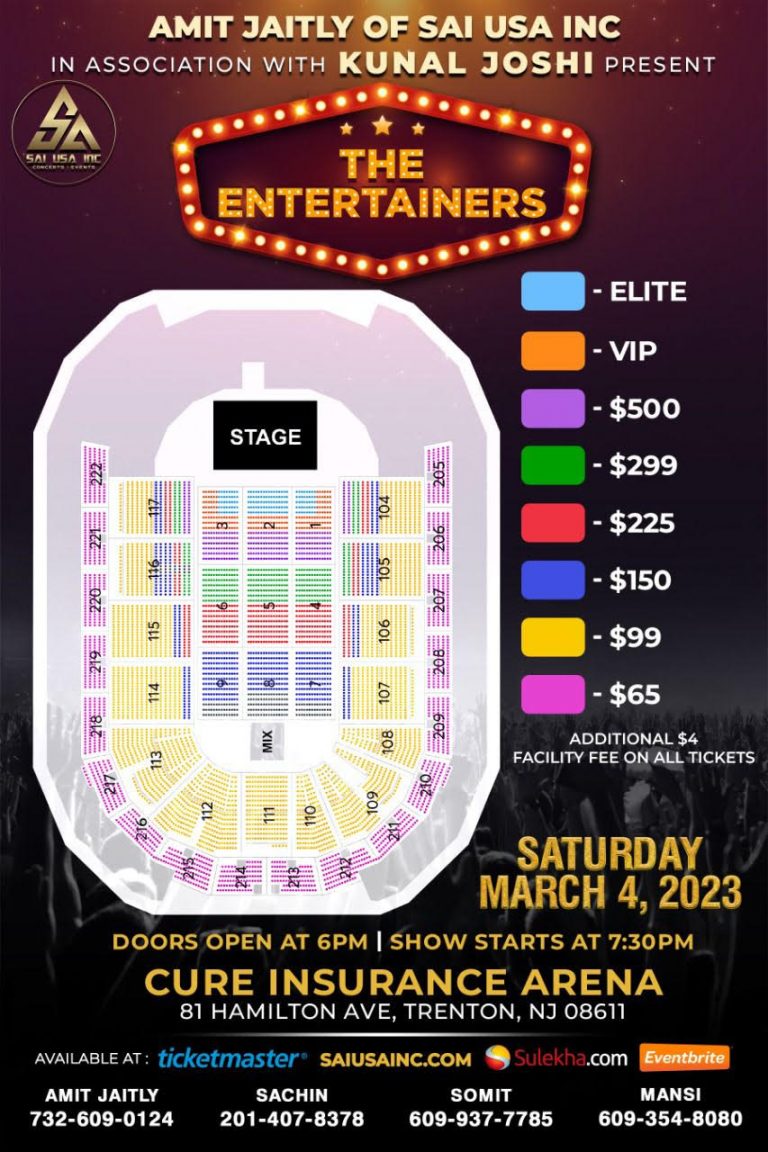