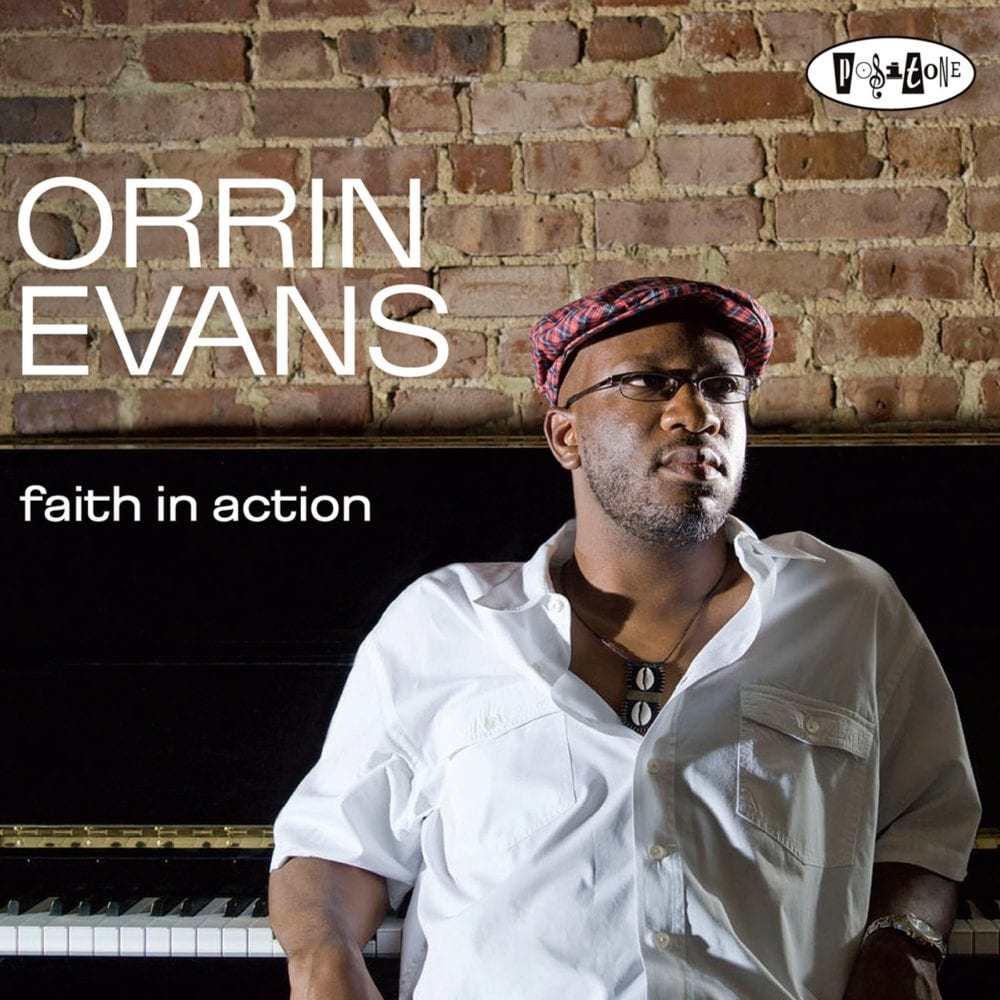 New Jersey’s Capital City is home to many talented artists who have flourished regionally and even globally. Trenton born pianist, Orrin Evans is no exception as his amazing gift continues to take the jazz world by storm.

Evans was born in Trenton, NJ on March 28, 1975 and lived in the city for a short bit before relocating to Philadelphia. Influenced by Jazz greats McCoy Tyner, Horace Silver, Bud Powell and Thelonious Monk, Evans continued his education at Rutgers University in New Brunswick after graduating high school in the 90s. Filled with an unquenchable desire for music, Evans journeyed on to study under legend Kenny Baron (one of the most influential mainstream jazz pianists since the bebop era).

Soon, it became common practice to work as a sideman for artists such as Bobby Watson, Ralph Peterson, Duane Eubanks, singer Lenora Zenzalai-Helm and others. According to allmusic.com “Evans recorded his first CD as a leader, The Orrin Evans Trio, for his own Black Entertainment label in 1994. After that, he signed with Criss Cross and recorded Justin Time in 1997, Captain Black in 1998 and Grown Folks Bizness in 1999.”

On Evans’ website (orrinevansmusic.com) he showcases his recently released album titled “‘The Evolution of Oneself’ his scintillating new release on Smoke Sessions Records.” Considered to be a landmark step along his musical evolution, this new album includes an innovative piano trio with two longtime associates (but first-time collaborators): bassist Christian McBride and drummer Karriem Riggins.

This project reflects on Evans’ own musical journey; taking us from who he once was to the man he has become now, and it shows how his musical style has progressed from the beginning to the present day. “For me, there have been different moments or people in my life that have made me evolve,” said Evans. “You can call it change, but ultimately, you’re still the same person from the day you came out of your mother’s womb. But you evolve, and that process is what this record is about.”