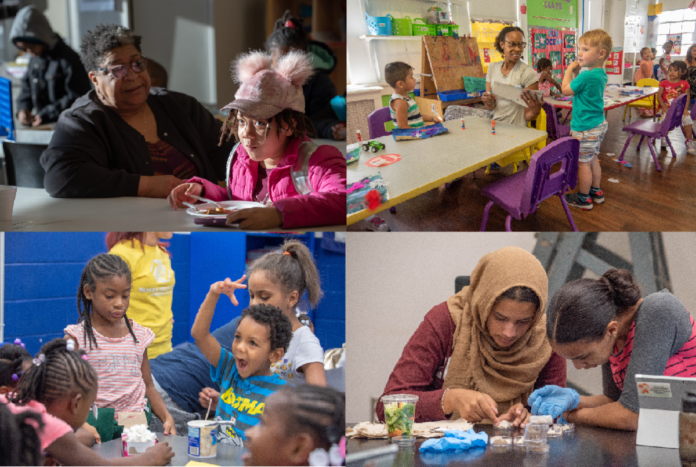 The Princeton Area Community Foundation’s strong finance health and commitment to accountability and transparency have once again earned it a 4-star rating from Charity Navigator, America’s largest independent charity evaluator.

This is the ninth year in a row that the Community Foundation has earned a 4-star rating — Charity Navigator’s highest possible rating.  Only 3% of the charities evaluated by Charity Navigator have received at least nine consecutive 4-star evaluations.

The Princeton Area Community Foundation, in partnership with the Burke Foundation, awarded more than $600,000 in grants to 16 local nonprofit organizations that are working to address critical needs in communities in the greater Mercer County area including a $50,000 award to Greater Trenton to advance economic development and revitalization projects, especially in downtown Trenton.

Princeton Area Community Foundation’s rating and other information about charitable giving are available free of charge on www.charitynavigator.org.