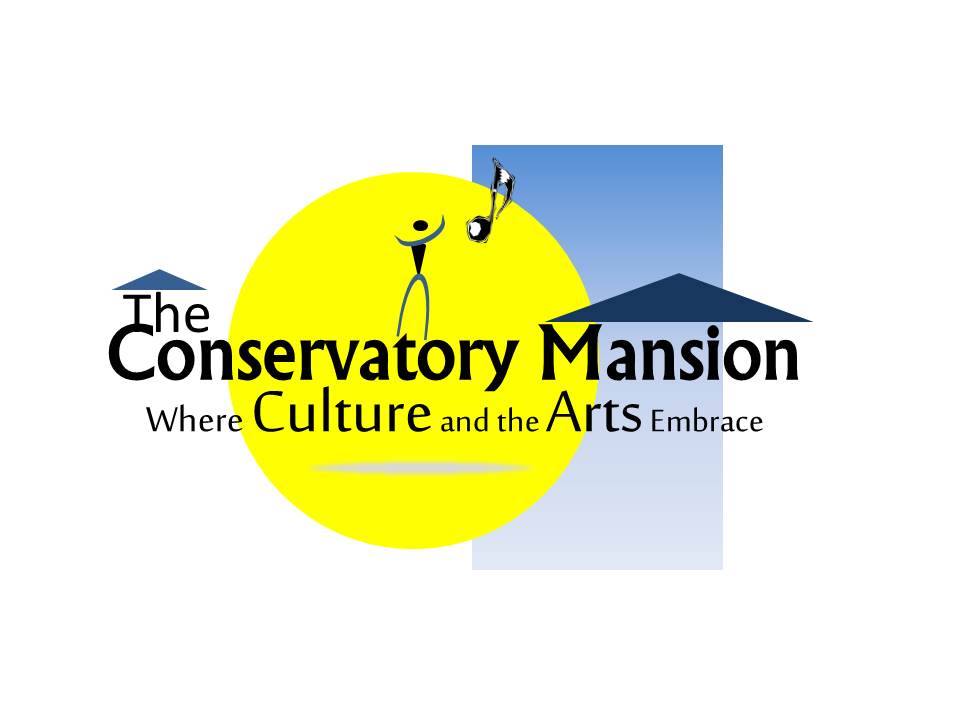 The Trenton Conservatorium is back after its two-year-hiatus due to the COVID-19 Pandemic, and its owner Jacque Ivey is ready for Trentonians to enjoy the mansion once again.

The large house on E State Street was first named when the Juilliard-trained pianist William J. O’Toole purchased the property in 1920, installed 14 pianos upstairs and downstairs, and made it a premier place to be in Trenton for artists of all types.

“It became world-renowned,” Ivey said. “Folks from everywhere came in this same space. They either taught, learned, or had relatives that they dropped off. So there was an original there was ballet here. There was speech theory. And O’Toole is known for originating the playing style of the piano.”

Ivey fell in love in the Late 70s. “I took piano lessons, which is now my classroom’s office. And I took music theory of right up at the top of the steps which every student took music theory,” Ivey said.

She became the sole owner in 2015. The Trenton Conservatory Mansion serves as the home for Ivey’s non-profit, Conservatory of Music and Performing Arts, COMPAS for short, inside the mansion.

“I wanted to give it back to the arts. That was the intention because we had so much around the city, and there was not much left. However, the people here are still as creative or if not more, and I just wanted to have a space where people stay in the city, and people come to the city as opposed to going outward,” Ivey said.

The non-profit is only a part of the mission. The part is providing a space in Trenton to rent out for events. The 8,000-square-foot, four-level, indoor/outdoor multi-purpose facility is used for all occasions.

“Well, this is an opportunity for people to celebrate difference, right? And that’s what I want. The passion for the conservatory mansion has come from and compass because we may never get a chance to go to these other places. But we don’t have to because the people are here, and they can bring those experiences to Trenton and us,” Ivey said.

As Trenton heads into October with the election season in full gear, Ivey has partnered with The Trenton Journal, Trenton365, and others to create a multimedia guide to the Trenton election.

“The idea came about because there is a very important election coming up November 8…because of the number of candidates running. It is vital that not only those who are already registered get to know these candidates, what their platform is, what their history is, and what their vision is for the city,” Ivey said. “But also for those who’ve never voted. We need to get more residents to register to vote, to know and be engaged and to be informed of why voting is important, its history, and why their particular vote or non-votes matter.”