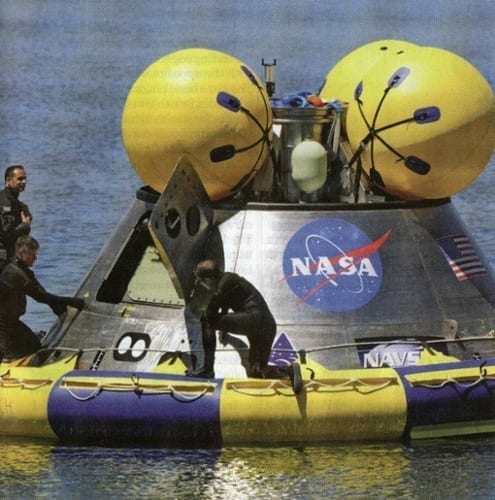 If you do a search on eBay, you’ll find an original vintage cargo parachute from 1957. It comes complete with the hooks and strap, and the writing on the outside flap reads:”Cargo parachute 12′ diameter S/N 2010-637740 Switlik Parachute Co. Inc.” The company that conceived, sewed and heat-sealed this very parachute has operated in Trenton for nearly a century. While the company no longer manufactures parachutes, today it offers a line of survival products for the aviation, marine, and military markets – and, in a surprising twist, recently entered the mattress market.

As America took to the skies in the early 1930’s, Switlik jumped into the action by manufacturing gunner belts, flight clothing, and parachutes. Mr. Switlik, along with Amelia Earhart’s husband, Palmer Putnam, formed a joint venture to build a 115-foot-tall tower to introduce the world to parachuting. Originally designed to be an attraction at Coney Island, the tower became the training tool to prepare American soldiers as the battlefields of the European and Japanese theaters shifted from trench warfare to the skies. Switlik was sending almost 2,000 parachutes a week to the battlefields from their headquarters in Trenton during the height of World War II. This, of course, influenced the original name the the company: Switlik Parachute Company.

Every life saved during the war was considered a win – so much so that Switlik formed The Caterpillar Club, which serves as a historical space at the company’s headquarters, commemorating the thousands of lives saved by the Switlik’s products and boasting several notable members like the Earharts and former Presidents George Bush junior and senior. 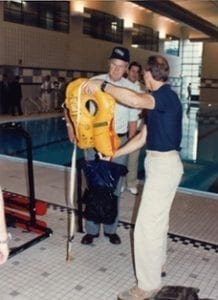 Between times of conflict and peace, Switlik diversified its portfolio to include life vests, rafts, suits, and other products to serve aquatic, aviation, search and rescue, and ever-changing military needs. Today, the name Switlik Survival Products reflects the company’s evolution of products, which can be found on airplanes, in the ocean, and now under the pillow… 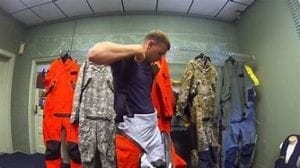 Most recently the company entered the mattress market when they reinvigorated with their Switlik Sleep Technology powered by Seafoam. The company adapted Comfort Technology to help every citizen sleep a little better. 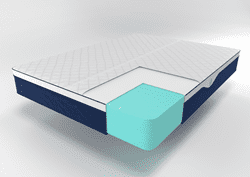 While a portion of Switlik’s combined 90,000 square feet facility on East State is located in Hamilton, the company does have a 28,000 square foot facility in Trenton on Lalor Street.

The company is not shy about hiring and training Trentonians for their manufacturing line. Switlik has also supported the Woodrow Wilson school for more than 20 years hosting monthly pizza parties, end of the year awards and ceremonies, and engaging in beautification projects.

To learn more about Switlik Survival Products visit them online at https://www.switlik.com/.