Home Features History This Week in History: Native Americans and the Capital City 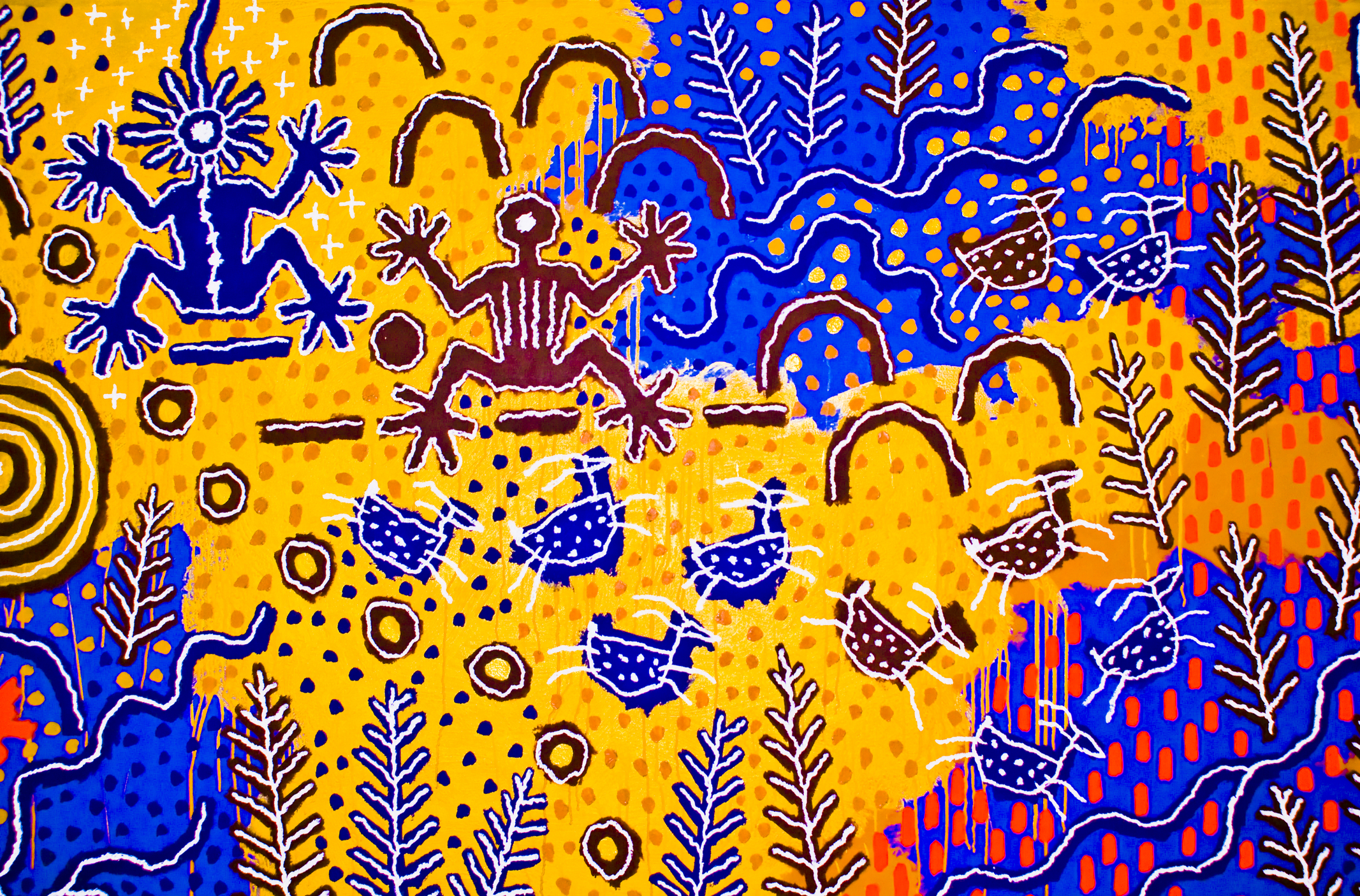 With Native American Heritage Month officially underway, now is the perfect time to celebrate and uplift our indigenous populations. Native Americans come from a variety of vibrant cultures and have endured decades of hardship at the hands of colonization. Recognizing and commemorating their legacy is the first step we can take in supporting our Native population in the years to come. This week, we’re taking a glimpse inside the rich history of the tribes who lived right here in Trenton and the broader Mercer County region.

Before European colonization, Mercer County and the surrounding areas were populated by a variety of Native Americans, most notably the Lenape people. Their legacy is remembered as peaceful, often being called upon to settle disputes between neighboring Native communities. Lenape history goes back almost 10,000 years before when settlers began populating the region. History indicates that the Lenape may have been the first indigenous group to reach the east coast.

For the Lenape people, Trenton was the perfect place to land. With proximity to the Atlantic Ocean, a unique geographic layout, and soil perfect for planting, the Capital City and the surrounding area served as a fantastic homeland. Abounding in natural resources, the Lenape would go on to settle and thrive in New Jersey and throughout the Mid-Atlantic. The Lenape people served as warriors, diplomats, and innovators, greatly enriching the communities in which they resided. Some of the artifacts found near Lenape lands include stone tools and cooking utensils, giving historians a deeper glimpse into the population and their lifestyles.

This incredibly resourceful population took advantage of the natural landscape to provide for their homes and livelihoods. The Lenape typically lived in wigwams, a hut-style enclosure forged from wood, brush, and grasses. The Lenape would often reside near bodies of water, earning them the title of the “Delaware” people from European settlers.

At the turn of the 17th century, European settlers began to voyage to North America in earnest, marking their first encounters with the region’s indigenous population. The Dutch were the first to colonize the region and had a relatively peaceful relationship with the Natives, establishing a fur trading relationship between the two groups. However, just fifty short years later, the English would begin to outpace the Dutch settlers, ultimately declaring the region for England in 1664.

As the population of Europeans began to increase, the Lenape would face a variety of struggles including war, contagious diseases like smallpox, and displacement. Although the landscape would ultimately shift, the Lenape continue to make a meaningful impact within the region. Today, New Jersey houses the New Jersey Commission on American Indian Affairs to protect and advance the civil rights, education, and preservation of our indigenous population. This November, take some time to dive into Native American history and give a moment of gratitude to our nation’s First People. 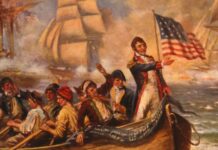