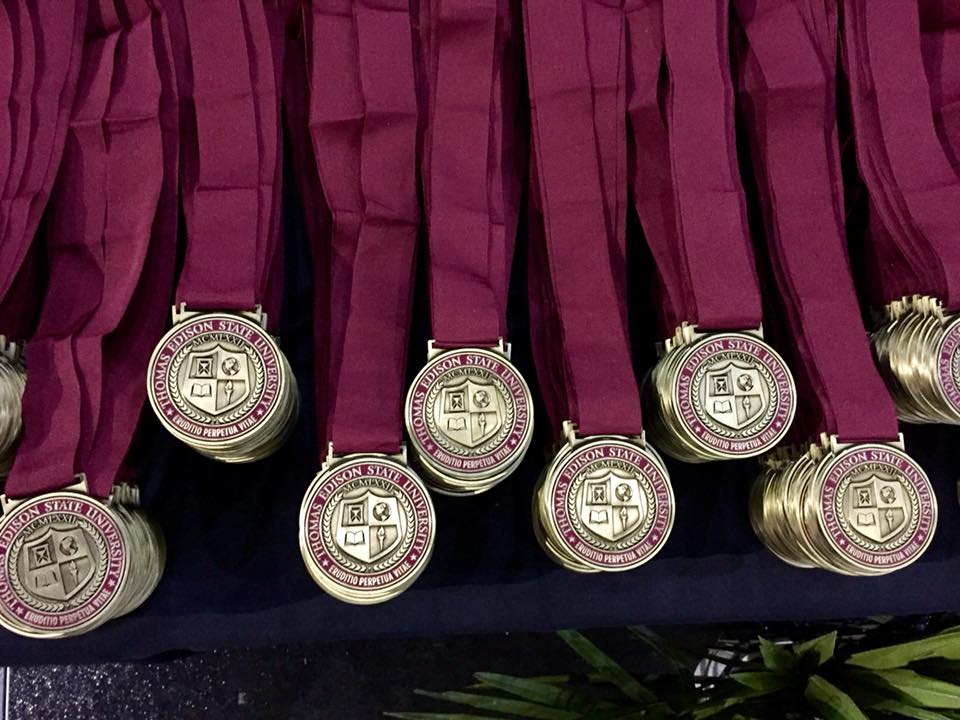 Thomas Edison State University (TESU) is the highest-ranking public university on a list of the colleges with the highest alumni starting salaries for bachelor’s graduates across majors,” according to University Business digital magazine.

The list is derived from information provided by the Department of Education’s College Scorecard and fed into a Salary Score metric developed by researchers at OnlineU, which provides a “deep dive into data that matter most to students, and in turn, institutions of higher education,” according to the magazine.

TESU is one of only two public universities in the Top 20, coming in at No. 14. The University of California at Berkeley is the other at No. 17. TESU is also ranked highest among New Jersey institutions that made the list.

“This year’s rankings show that online colleges are continuing to make inroads against on-campus schools, offering competitive salary outcomes,” Optimal CEO Sung Rhee is quoted as saying in the article. “Additionally, we’ve found that some public schools showcase salary outcomes in line with those of Ivy League graduates.”