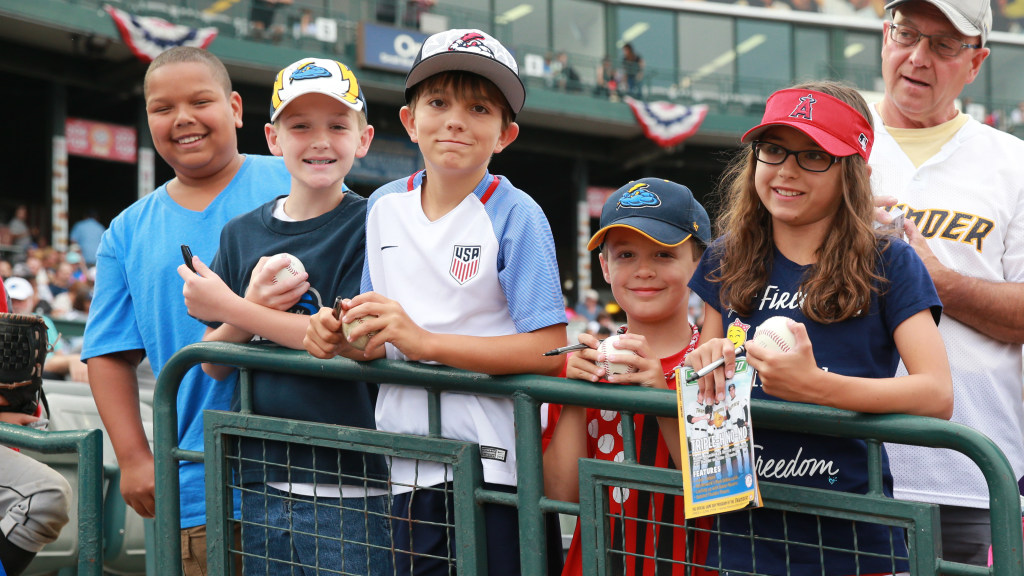 The final day of the baseball season is always bittersweet as farewells signal the end of summer. “Thank you to 195,610 of the best fans in baseball for making the 40 Days of Thunder special and better than ever in 2022,” noted Trenton Thunder Ballpark management in a release. With Sunday night’s 10-7 loss to the Frederick Keys, your Thunder finished with an overall record of 18-21 at Trenton Thunder Ballpark.

The home finale started with the Thunder in front when Mark Herron opened the scoring with a two-out single in the second that scored Paul Coumoulos. But it didn’t stick for long as the Keys stormed back with two runs in the third on an Alex Baeza sacrifice fly and a wild pitch from Thunder starter Niko Leontarakis. Damian Yenzi’s single soon tied the score for Trenton in the home half, but the Keys came right back with two more runs in the fourth on runs batted in from Tyrese Clayborne and Evan Berkey.

Frederick made it 5-2 in the fifth when Caleb Upshaw delivered a sacrifice fly following back-to-back singles from Trevor Johnson and Ben Fitzgerald to open the inning. Once again, the Thunder clawed within a run when Yenzi’s second RBI single and a throwing error plated a pair that ran it to 5-4.

The score held until the eighth and that’s when the Keys blew it open with five runs on four hits while taking advantage of two Thunder errors. For the second straight night, the Thunder scored twice in the eighth on Jeff Manto’s double off the right field wall and Herron’s second two-out base hit that got them within four at 10-6. In the ninth, the Thunder scratched one more across when Ryan McCarthy singled home Dilan Espinal following a leadoff double. But the comeback stalled there when Frederick’s Ryan Langford retired the next three Thunder hitters in order.