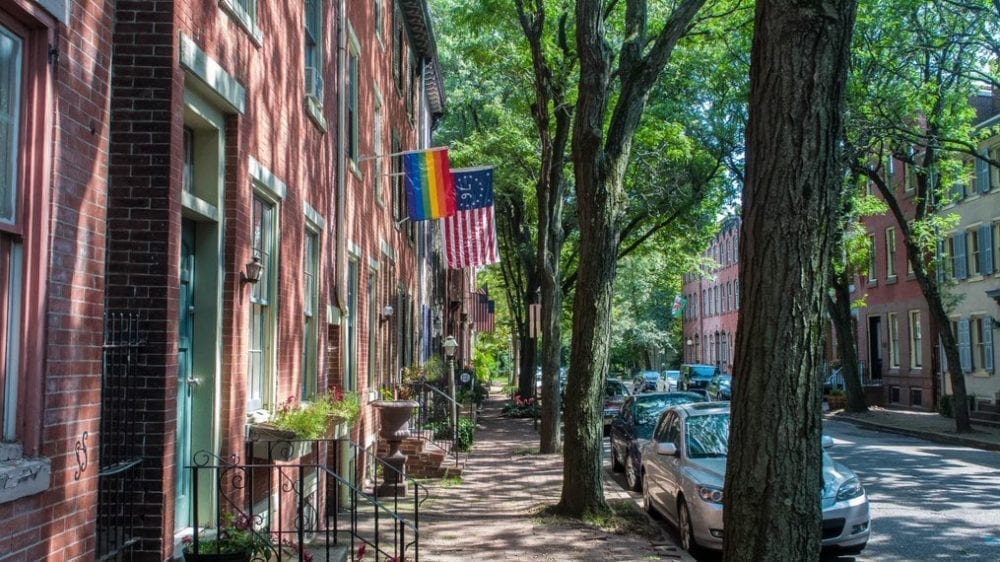 Trenton New Jersey is among the top 10 U.S. real estate markets despite the national slowdown. According to realtor.com, Trenton has one of the nation’s strongest housing markets “eluding the shifting tides…”

Frank Nothaft, the chief economist at Corelogic, a real estate data firm, was quoted saying: “Even with the deceleration in home price increases … we are still seeing strong home buying in smaller metros that have good affordability and solid job growth.”