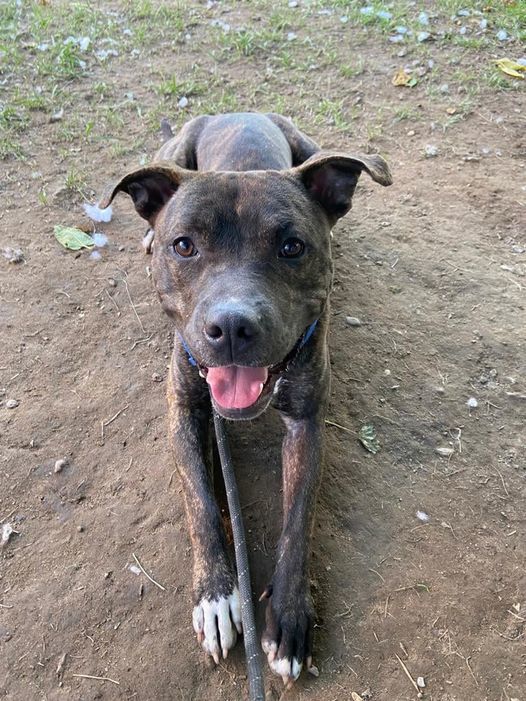 “We are thrilled to continue our work with the City of Trenton and the wonderful Animal Control Officers as we build upon the incredible partnership we have formed. Amazing changes have already been made at the shelter and there are certainly many more to come,” said Trenton Animals Rock Founder Danielle Gletow. “On behalf of myself, our board and our awesome team, I want to especially thank Mayor Reed Gusciora and Councilwoman Marge Caldwell-Wilson for their tireless support and their sincere dedication to improving the quality of care for all animals in the city.”

The resolution passed at a City Council meeting on September 16th. In addition to managing daily animal care, volunteerism, and the foster and adoption program, Trenton Animals Rock also plans to bring new programming to the city shelter, including a food pantry and a medical assistance program for Trenton residents. Extended hours will be implemented at the shelter as well.

Trenton Animals Rock will also be working closely with Trenton Cats Rescue to expand on their great work and to combine resources to ensure that all animals are given exceptional care.

The Trenton Animal Shelter, which was declared a no-kill facility in October 2020, largely due to the work of TAR & TCR, serves roughly 500 dogs per year and over 300 cats. Volunteers, fosters, adopters and other rescues are critical to keeping the shelter from filling up and people are encouraged to join the efforts by applying at tarnj.org.

In addition to increasing the number of volunteers, Trenton Animals Rock plans to begin hiring for several paid positions at the shelter and encourages Trenton residents to apply. Positions will be posted on their website at tarnj.org by September 24.