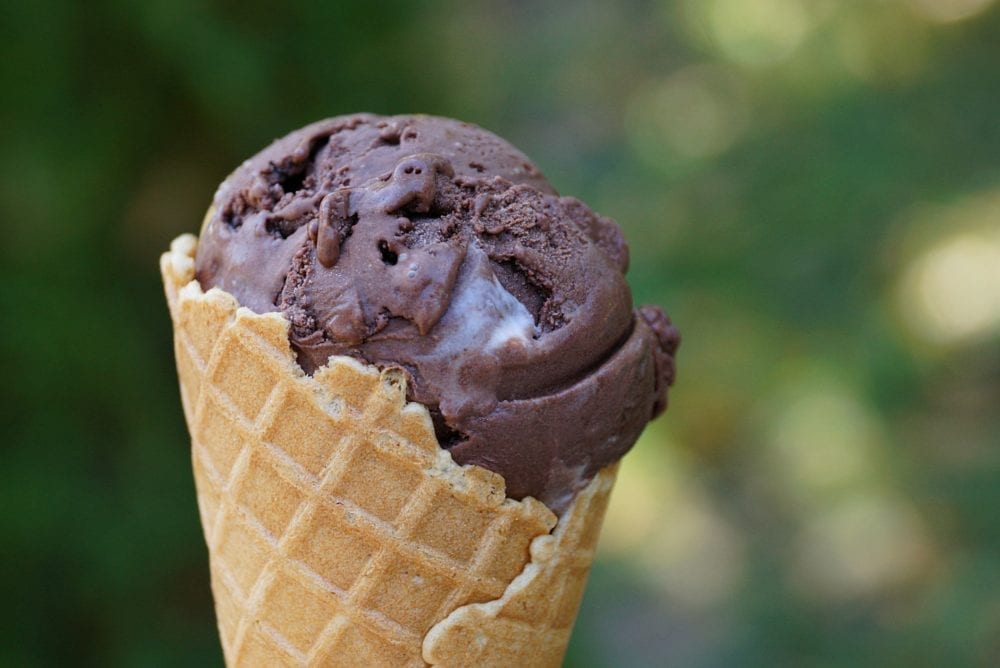 Dreams, no matter how big or small, really do come true. For fifteen-year-old Hannah Hailemichael, her sweetest dream is starting to become a reality. At the age of thirteen she created a 3D cardboard box model for a school project, which represented her dream ice cream parlor; one that she envisioned owning at some point. In 2017, the ice cream parlor of her dreams remained within a small shoebox colorfully decorated with construction paper and multi-colored pom poms. Today, in 2019, her fantasy parlor, named the Trenton Ice Cream Parlor, rests on South Broad St. of Trenton, New Jersey and is soon to be opened to the public.

Hannah, being autistic, has lived with speech delay throughout her entire life. Co-owners of the Trenton Ice Cream Parlor, Hannah’s mother, Konjit “Mimi” McRoy and father Eric McRoy, decided to make their little girl’s dream come true as a way of making her feel comfortable in a work environment and aiding her transition to adulthood.

“We want her to be comfortable there… it is a way for her to learn how to take care of herself,” said Mr. McRoy.

Not only have the McRoys opened up shop to set an example for their own daughter, but they aspire to share a heartfelt message to the community as well. When interviewed, Mr. McRoy explained how, in the process of establishing the ice cream parlor, he was questioned very often about exactly why he chose Trenton as the location for his business. McRoy would simply emphasize the capital city’s mantra, “Trenton makes, the world makes.”

By opening a new, modern establishment within the heart of the city, the McRoys hope to reinforce the city’s slogan in order to contribute to the Trenton’s ongoing revitalization.