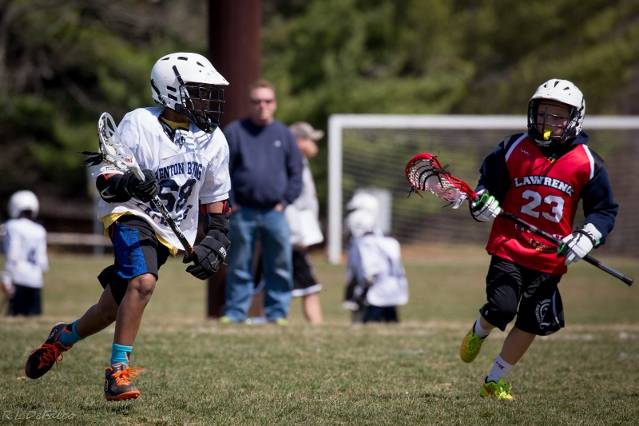 The Capital Area YMCA is garnering much acclaim for introducing younger Trentonians to nontraditional sports including golf, kayaking, karate, and lacrosse. This is intended to introduce youth to sports other than those most commonly played and also those that have a higher potential for future athletic scholarships. The Capital Area YMCA has built upon this by teaming up with the Bobby Campbell Lacrosse Foundation to teach the game of lacrosse to many Trenton youth this coming Spring.

BCLF aspires to honor Bobby’s dream that lacrosse should be available to and played by all.  With this in mind, the Foundation began to plan a lacrosse program for Trenton (originally called Trenton BRIDGE Lacrosse) in August of 2005 and fielded the first teams in spring of 2006.

Since its inception the organization has continued to grow steadily over the years and engage more youth in the sport of lacrosse as last year the organization engaged 70 youth across multiple age-appropriate teams. Trenton Lacrosse is open to families from Trenton, New Jersey and surrounding communities. The organization provides instructional and competitive lacrosse programs for boys and girls in grades 2 to 8.

Trenton Lacrosse is currently enrolling for their Spring lacrosse program that will start in mid-March and run through early June. To learn more or to sign up for Trenton Lacrosse visit https://capitalymca.org/news/spring-lacrosse-registration-is-now-open/.

Trenton Lacrosse is a partnership between the Capital Area YMCA and
the Bobby Campbell Lacrosse Foundation. The cost for participating in the spring season will be between $70 Y members and $90 Non-Members As part of the program, all equipment for both the boys’ and girls’ programs are provided.