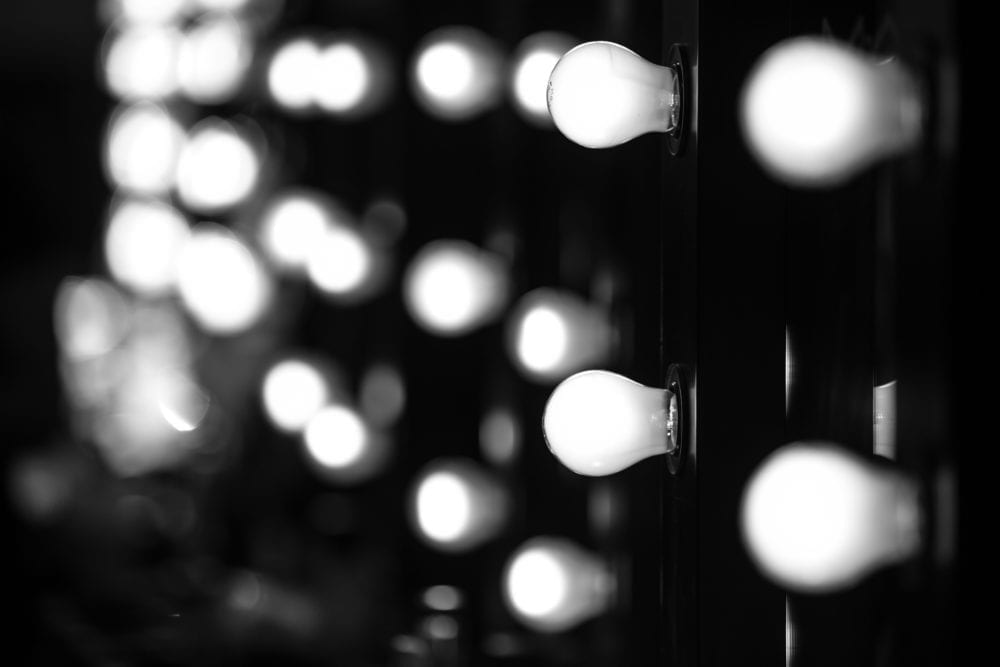 Trenton-native and legendary music artist Sarah Dash has been named a nominee for induction into the New Jersey Hall of Fame. The famed singer of soul, funk and disco has made it to the public voting round and is calling on her hometown’s vote.

Dash is an award-winning vocalist, songwriter, motivational speaker, educator, entrepreneur and humanitarian. She co-founded Patti LaBelle & the Bluebelles, made history as a member of Labelle and became the very first Music Ambassador for Trenton in 2017. The accomplished star is one of the many legends to find their start in the city of Trenton.

Dash’s early upbringing in her home town of the capital city has enriched her with music since day one. She sang in the Trenton Church of Christ Choir as a young girl and entertained her classmates with renditions of soul standards like “With These Hands.” The seventh child of thirteen, Dash’s talent stood out to her family and the community.

According to Dash’s website, the radio dial is what first introduced her to every form of music, from R&B and rock ‘n’ roll to country and polka. The iconic voices of Tina Turner, Gladys Knight and Smokey Robinson shaped some of Sarah’s earliest influences alongside albums by Mahalia Jackson, Nat “King” Cole, Andy Williams and her brother’s jazz collection.

Over her lifetime, Dash has been a strong presence in the music scene even before Patti LaBelle & the Bluebelles. She formed her first group, the Del-Capris, inspired by the doo-wop groups The Capris and The Dells, which included another Trenton-based singer, Nona Hendryx. It was not until the two women teamed up with Patricia (Patti) Holte and Cynthia (Cindy) Birdsong that Patti LaBelle & the Bluebelles was formed, creating one of the most dynamic vocal groups of the 1960s.

The separation of the group in 1977 did not slow down Dash. Quickly after, she embarked on a solo career. Dash’s website states, “She acted in and wrote the theme song to Watch Your Mouth! (1978), a PBS series produced by Ellis Haizlip (Soul!) that also starred Joe Morton (Scandal). She released three albums on CBS-distributed Kirshner Records, Sarah Dash (1978), Oo-La-La (1980), and Close Enough (1981), scoring a massive disco hit with “Sinner Man,” which featured Jerry Butler. Throughout the ’80s and ’90s, she recorded a series of club singles, including “Low Down Dirty Rhythm,” plus her fourth solo effort You’re All I Need (1988) on EMI-Manhattan Records. Sarah subsequently co-produced her independent gospel album The Seventh Child (2011) with Donald “Pup” Bolding. The project featured several of her own self-penned tracks, including “I’m Still Here,” which has since become a show-stopper of her concerts.”

Outside of the performance realm, Dash has been just as busy. She continues to impact and inspire communities by using the power of her voice to both encourage and entertain her listeners worldwide. To cast your vote for Trenton-native Sarah Dash for NJ’s Hall of Fame, click HERE.