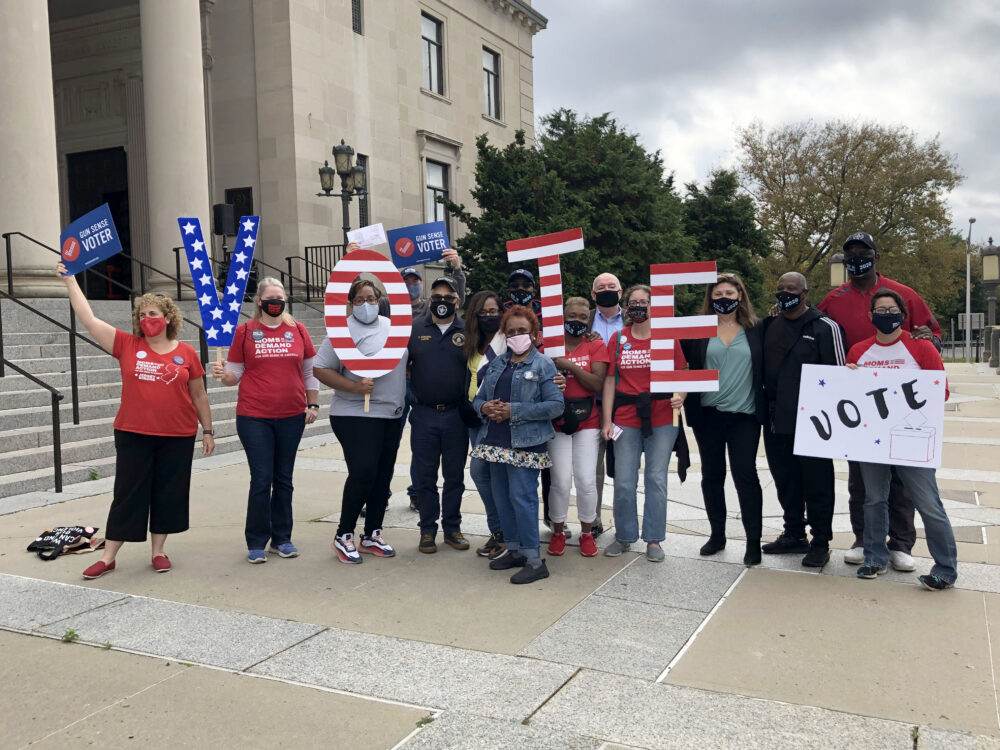 On October 24, 2020, Trentonians took to the streets and marched to the ballot box to submit their vote for this year’s presidential election.

Watch the video below to witness the day’s march and hear words from the briefing:

Click HERE to learn more about the making of the march.