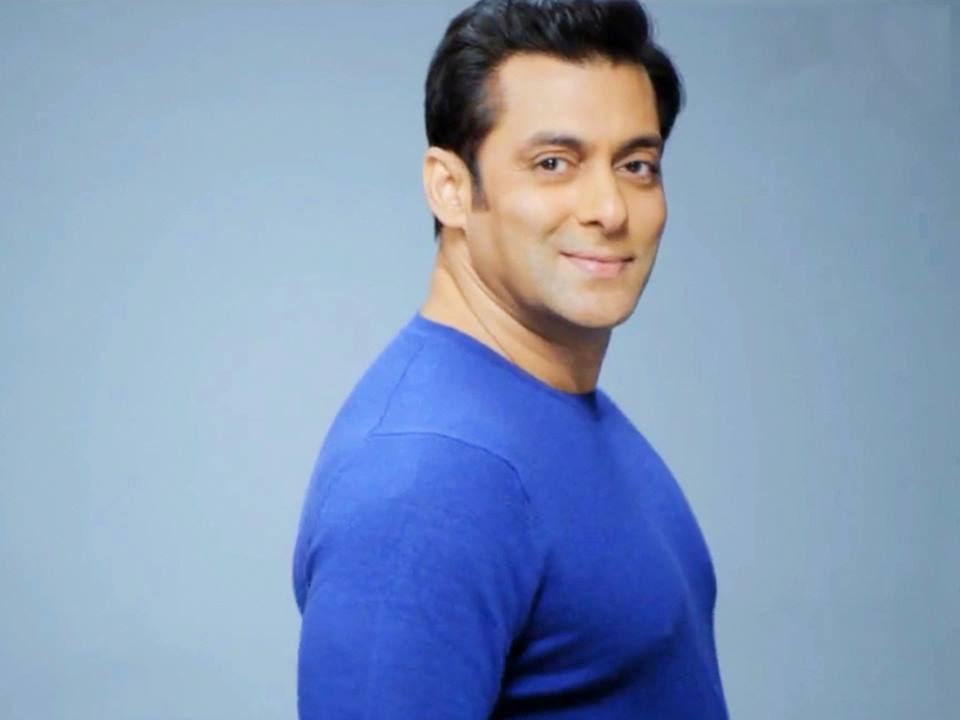 Salman Khan, an Indian movie actor, singer, film producer and a famous television personality, will be at Cure Insurance Arena on April 4, 2020 at 7:30 p.m. Born in Indore, India on 27th December, 1965, Salman is the son of a fabulous writer Salim Khan, who confined a number of super hits in the past years like Deewaar, Sholay and Don. In 1988, Salman Khan initiated his acting carrier by appearing in a supporting role with the movie Biwi Ho To Aisi. In the same year, he had the prominent role in Indian box office romantic super hit Maine Pyar Kiy from where he became a darling personality of Indian cinema (Super Stars Bio).

In 2003, he gave his passionately charged performance as playing a fanatical lover in “In Your Name” that deciphered into positive reviews and a good run at Indian box office. His work was noticed worldwide in the movie Phir Milenge wherein he played the character of an AIDS patient. It was very well admired by the WHO (World Health Organization) for depicting the problems of AIDS patients in current world.

In 2007, Salman Khan founded Being Human – Salman Khan Foundation, a non-profit organization that assists the underprivileged in healthcare and education. In recent times, he appeared in manifold record breaking box office hit Dabangg, Bodyguard and Ready.