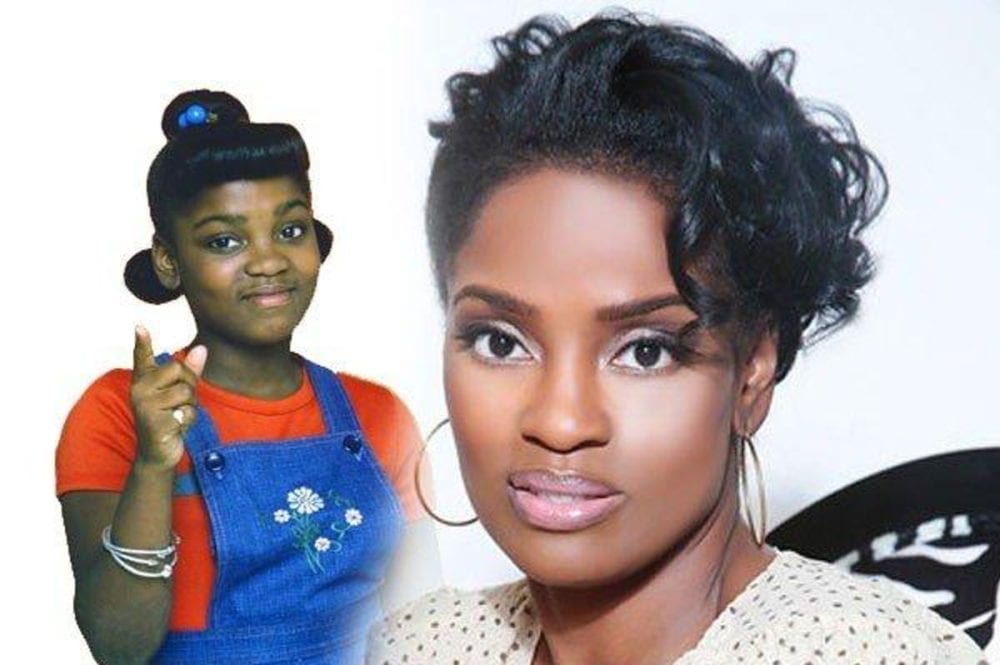 Danielle Spencer is an American actress and former child star who is most easily recognized for portraying Dee Thomas on ABC’s sitcom “What’s Happening!!” (which ran from 1976-1979) and the series’ sequel What’s Happening Now!!. After a terrible motor vehicle accident, Spencer’s life perspective was forever changed.

Spencer was born on June 24, 1965 in Trenton, New Jersey to Cheryl Pelt, a writer who left her husband when Spencer was just a baby. Pelt’s next husband (Tim Pelt) was the man who Spencer considered to be her real father, and with that new marriage the family relocated to the Bronx in New York. At the age of eight, Spencer began taking acting classes and in 1976 she was cast as Dee Thomas on the show What’s Happening!!.

In September of 1977, during the show’s second season, Spencer and Tim Pelt (her stepfather) were involved in a major motor vehicle accident. Spencer was left in a coma for three weeks while her stepfather was killed during the crash. Coming out of her coma, Spencer had no memories of the accident and would go on to spend six months recuperating in both an arm and leg cast.

After What’s Happening!! was canceled in 1979, Spencer and her mother moved to Africa. Upon returning to the United States, Spencer attended the University of California-Davis and earned her degree in veterinary medicine (something Tim Pelt had recommended to her prior to his untimely passing). In the year 1985 after re-runs of “What’s Happening” had overshadowed its network run in terms of views, a sequel series called “What’s Happening Now!!” made its debut on network television.

Spencer continued to play Dee in a few episodes over the duration of the show’s three-season lifespan (1985-1988) while she attended university. In 1988 Spencer would go on to attend Tuskegee University Veterinary School in Tuskegee, Alabama. In 1996 she achieved her longtime dream of becoming a veterinarian, and it was at this point that her outlook on her profession changed drastically.

To this day Spencer is still a veterinarian in California and has been for more than 25 years. She stated that her own fight with paralysis and spinal injury was what changed her thinking on the medical treatment of animals. She endeavored to find the root cause of their problems rather than simply trying to alleviate their pain. Spencer’s motor vehicle accident opened her eyes and although it was a terrible and unfortunate event, she came through stronger than ever before.