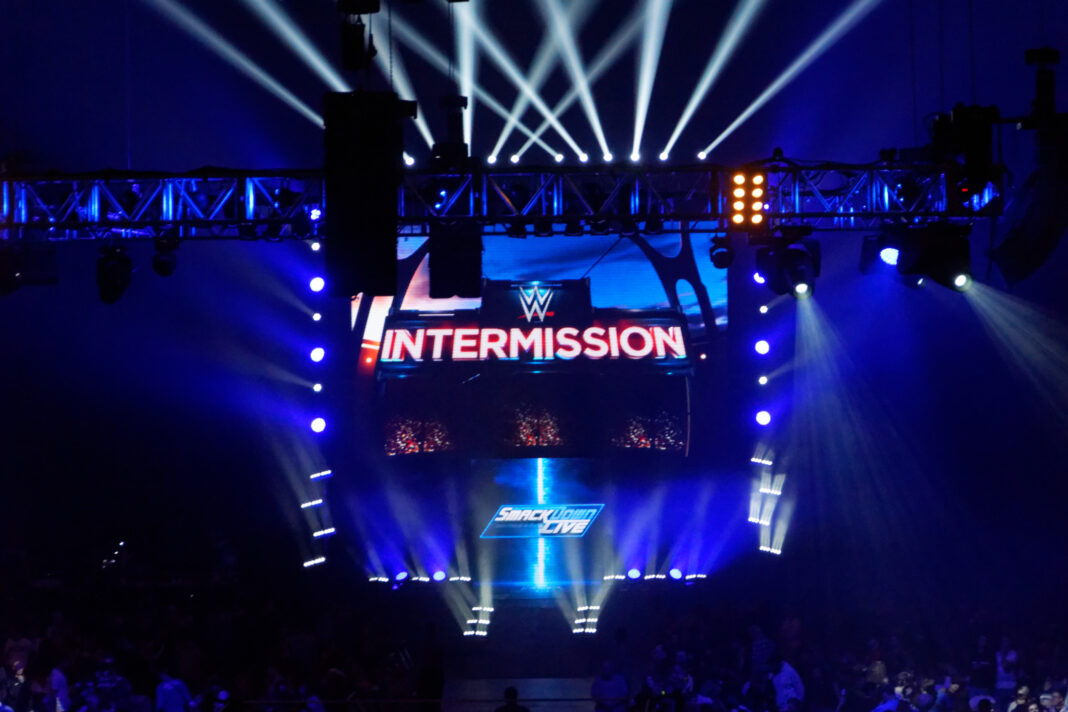 WWE SATURDAY NIGHT’S MAIN EVENT on May 7th, 2022 will be stopping by for the first time back in three years and are set to feature superstars from Smackdown and RAW! Don’t miss Universal Champion Roman Reigns vs. Drew Mcintyre, plus, RAW Women’s Champion Becky Lynch vs. Bianca Belair vs. Rhea Ripley and SMACKDOWN Women’s Champion Charlotte Flair vs. Naomi! Plus, all your favorite superstars including: Riddle, Finn Balor, The Usos, Ricochet, Carmella, and Natalya!

*Lineup subject to change. *Hard tickets will not be offered until day of show; Or on a case-by-case basis.

The event is the 33rd WWE production at the CURE Insurance Arena, who is celebrating 23 years of sports and entertainment in Mercer County, NJ. The first event at the venue was on October 6, 1999. That WWF event (now WWE SATURDAY NIGHT’S MAIN EVENT) featured the following matches and results: