TrentonDaily
Home Education Dive In and Discover the World of Sharks at The New Jersey... 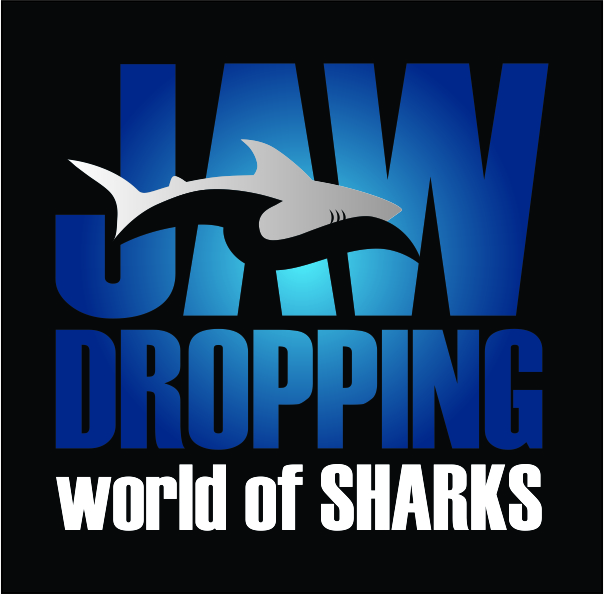 Sharks are one of the most feared animals throughout the world, even though the odds of ever encountering one are highly unlikely. “Jaw Dropping World of Sharks,” a new exhibition from the New Jersey State Museum, aims to dispel some of the myths and misunderstandings about sharks and their relatives by exploring their biology, fossil record, conservation and cultural significance.

The exhibition opens April 9 in the Riverside Gallery on the Museum’s second floor at 205 W State Street in Trenton. On display will be specimens and artifacts from the Museum’s collections that demonstrate the truly jaw-dropping world of sharks. As part of the opening on April 9, Dr. Dana Ehret, the Museum’s Assistant Curator of Natural History and a fossil shark expert, will present a free lecture on the largest shark that has ever lived, Megalodon, at 2 p.m. in the Museum’s Riverview gallery on the first floor. The exhibition will be on view through January 8, 2023.

Sharks and their relatives share a 400-million-year history and have a diverse family tree. They inhabit the world’s oceans, rivers and estuaries evoking fear and mystery. But much of this fear comes from a lack of understanding about sharks and their habitats. According to Dr. Ehret, “the exhibition showcases the fossil shark record of New Jersey and aims to educate people about sharks, their unique biology and history.” He continued, “New Jersey is known for one of the premier fossil collecting locales on the East Coast in Monmouth County. Thousands of shark fossils from the late Cretaceous period (approximately 70 million years ago) have been recovered over the last 150 years.”

A lecture series is planned to take place on the second Saturday of each month starting in May. The lectures will primarily be presented virtually, with a few having an in-person component including a talk by Dr. Richard Fernicola, author of “Twelve Days of Terror,” planned for July. A related family fun day is also being planned for this summer; details on the lectures and family event will be announced on the Museum’s website and social media pages.

The New Jersey State Museum is open Tuesday through Sunday, 9:00 a.m. to 4:45 p.m. General admission is free, and donations to the NJ State Museum Foundation gratefully accepted. All visitors to the Museum over the age of two are required to wear face coverings over the nose and mouth. For additional information visit www.statemuseum.nj.gov, like the Museum’s Facebook page (@NJStateMuseum), follow us on Twitter (njstatemuseum), or Instagram (nj_statemuseum).