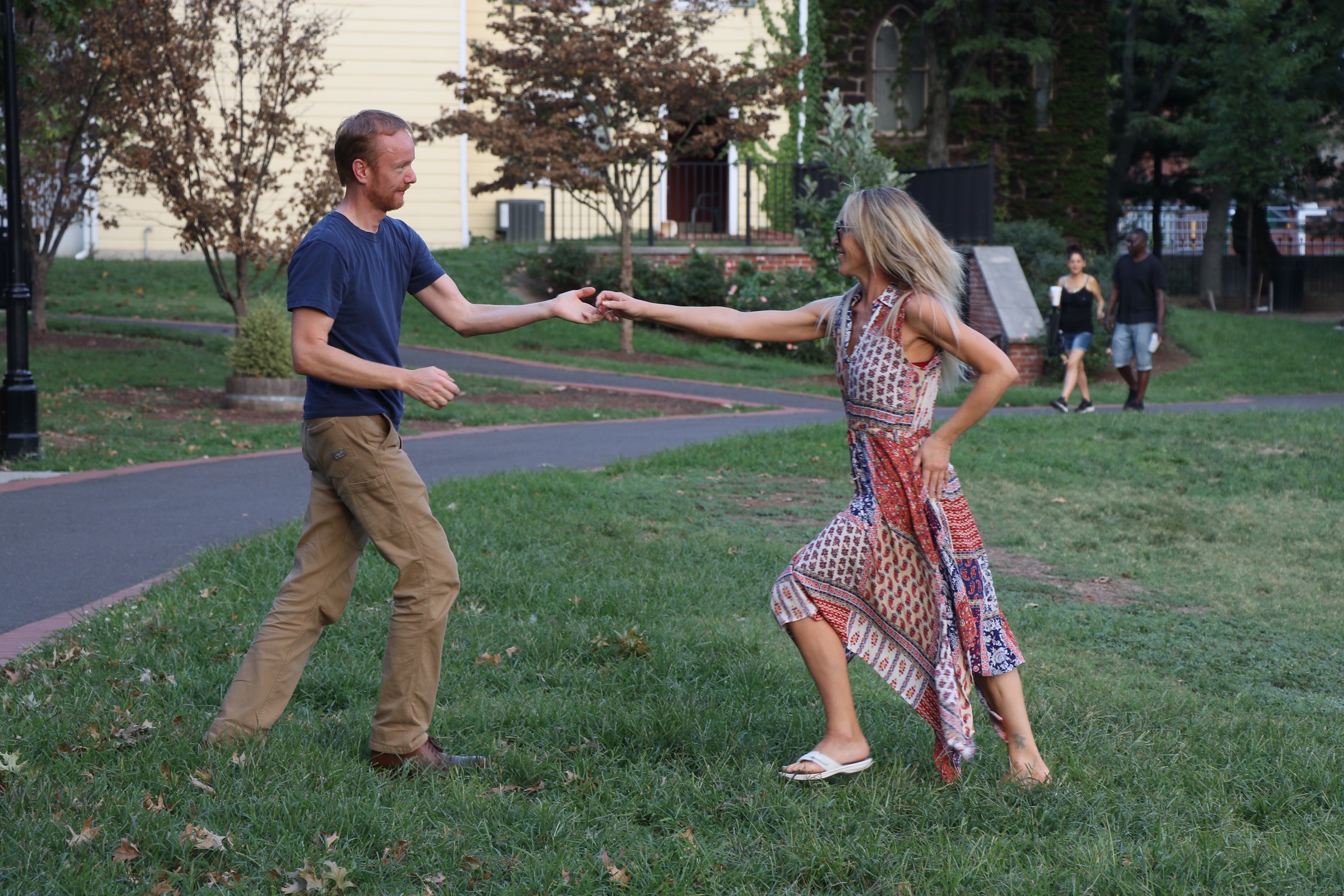 The 10-week-long Levitt AMP Concert series in Trenton wrapped up with a Latin-themed night to celebrate Spanish heritage month.

Warming up the audience for a night of authentic Cuban music was the Raul y su ClaveAché. The group was created by Raul Cisneros, a renowned British-Cuban percussionist, producer, and composer with more than 20 years of performance experience.

Stacey Sherwood, a Trenton resident, said listening to the band was like going to Carnival in Cuba. “It’s a Latin jazz vibe. So it was nice. How do you visualize being in old Havana… People are just being free, on the streets, enjoying music, and being happy in the moment. That is what it was like,” Sherwood said.

Rounding out the lineup of the 2022 Levitt AMP Trenton Music Series was Grammy nominee Ariacne Trujillo Duran. Born in Havana, Cuba, and blessed with perfect pitch, she began her career as a child prodigy. She’s had an extensive career as a concert pianist, vocalist, and composer. She was the lead vocalist and pianist with The Pedrito Martínez Group for more than five years, performing in many of the most influential jazz festivals worldwide.

Lisa Morales, Born and raised in Trenton and currently lives in Hamilton, attended the event. “I love the show; this last band was amazing. I had never heard of them before until tonight, and they’re fantastic, the jazz was amazing, and she’s a wonderful vocalist; everybody should have come out and seen this. They missed a great show,” Morales said.

At age 14, Ariacne was chosen to perform with Matanzas and Santiago de Cuba’s symphonic orchestra. While working as a lead singer and pianist at the legendary Cabaret Tropicana, she pursued a bachelor’s degree in music piano performance from Cuba’s hyper-competitive ISA Conservatory. In 2002 she arrived in New York City after winning a residency fellowship in musical composition at the Virginia Center for the Creative Arts.

“I will say I’m more into enjoying and having people enjoy and communicate through music,” Trujillo Duran said. “That’s my main focus as a singer and on a piano.”

The Levitt AMP Trenton Music Series is supported in part by the Mortimer & Mimi Levitt Foundation, which partners with towns and cities across America to activate underused public spaces through the power of free live music, creating a welcoming, inclusive destination. Local presenting sponsors include NJM Insurance Company, along with the support of the City of Trenton, the Mercer County Park Commission, Greater Trenton, and TrentonDaily.