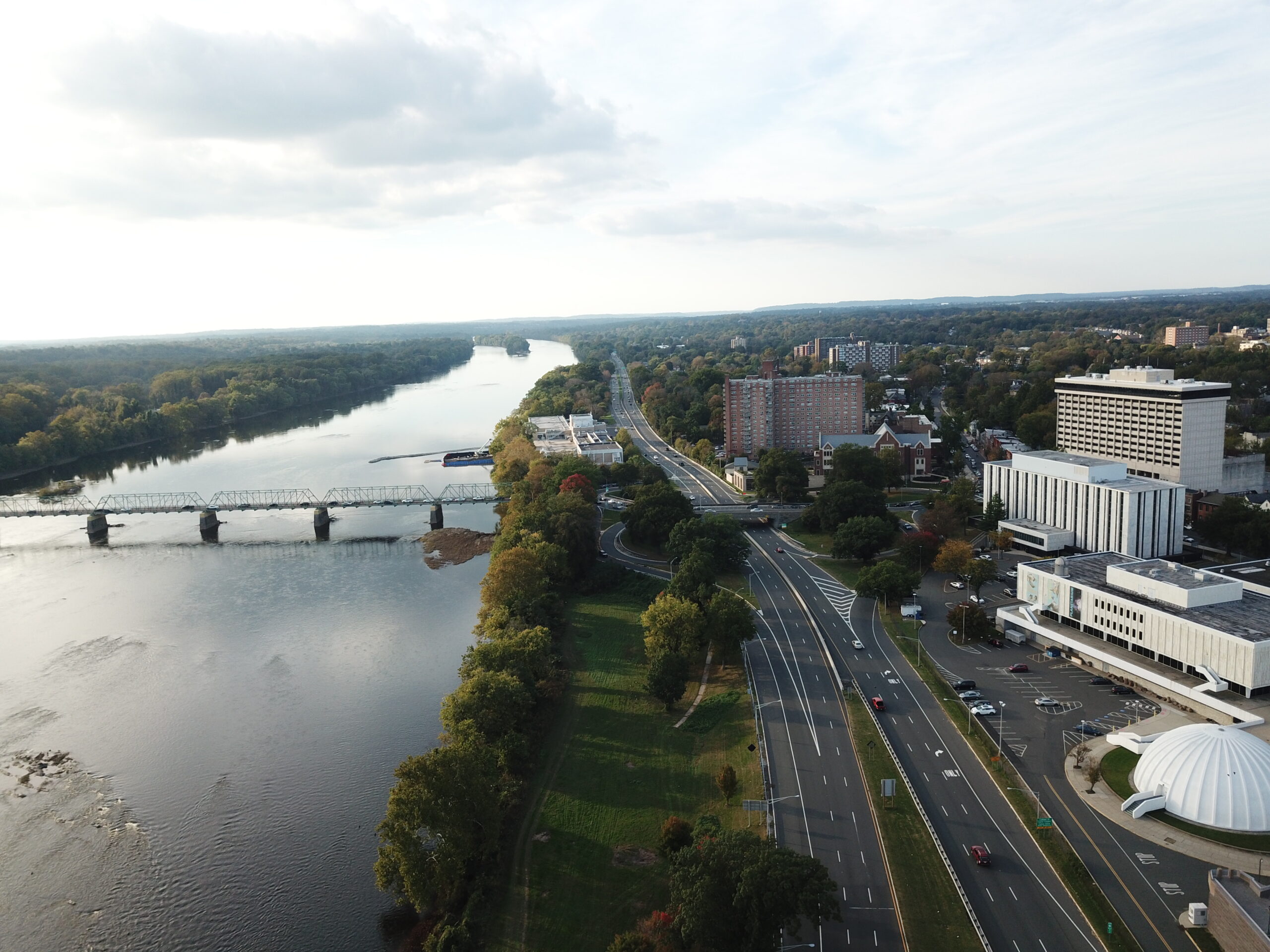 Trenton, New Jersey earned a spot as one of the nation’s Best Places to Live, according to U.S. News & World Report’s 2022-2023 release this week. While the ranking includes Trenton’s entire metro area, the report highlights both the tremendous assets and amenities in Trenton as well as the city’s surrounding resources.

Coming in at 86 in the publication’s rankings, Trenton represents the Garden State’s only entry on the list of 150 top places to live.

“The diverse, scenic Trenton metro area mixes the old and new. With a history that predates the founding of the U.S., New Jersey’s capital city was the location of Revolutionary War battles and is home to a number of museums,” said Danielle Cerrato from U.S. News & World Report. “Yet, it still has a variety of modern attractions and entertainment, and its proximity to the Delaware River means locals can participate in aquatic sports and enjoy an assortment of wildlife.”

The report also boasts Trenton’s location, making it convenient to New York; Philadelphia; Atlantic City, New Jersey; and the Jersey Shore as well as the abundance of major highways and local roadways that allow for a smooth flow of traffic.

While Trenton suffers from a high poverty rate, the report highlights the region’s educational resources which help to uplift and create opportunities for residents throughout the city. Also, the Trenton metro area is fairly affordable, with the average median sale price for a single-family home falling below the national median.

Trenton benefits from a downtown transit center served by four rail lines and multiple bus lines with rail service is provided by AMTRAK, New Jersey Transit, SEPTA and the River Line and bus service provided by New Jersey Transit. As a result, residents have easy access throughout the New Jersey/New York/Pennsylvania region and country via Trenton. Trenton’s residential base offers a wide range of single family detached homes as well as attached for sale and rental homes at a range of affordable price points.

The study also highlighted several areas outside of the city creating a draw for Trenton residents. “There are multiple opportunities to spend time with nature in the Trenton metro area,” said Cerrato. “Mercer Meadows is a 1,600-acre park with separate districts that include meadows, gravel trails and fishing spots. Cyclists, walkers and runners can take advantage of the Lawrence Hopewell Trail, which runs through Lawrence and Hopewell townships, as well as the 77-mile trail at the D&R Canal State Park.”

“The Delaware River makes up the city’s western border and offers a place for boating and aquatic sports,” Cerrato added. “At the 2,500-acre Mercer County Park, visitors can enjoy an ice skating center, tennis courts and a marina. Stony Brook-Millstone Watershed offers an arboretum. Princeton Battlefield State Park is the site of a Revolutionary War battle where British and American soldiers fought.”

From its vibrant visual and performing arts community to its rich history, including the city’s pivotal role in the Revolutionary War as well as the Industrial Revolution to its growing and diverse population, Trenton is a welcoming city for people of all races, nationalities, sexes, religions and sexual orientations.

The Delaware River, D&R Canal, Trenton Thunder Ball Park and Cure Insurance Arena were highlighted among the city of Trenton’s many attractions and opportunities for nightlife and sightseeing.