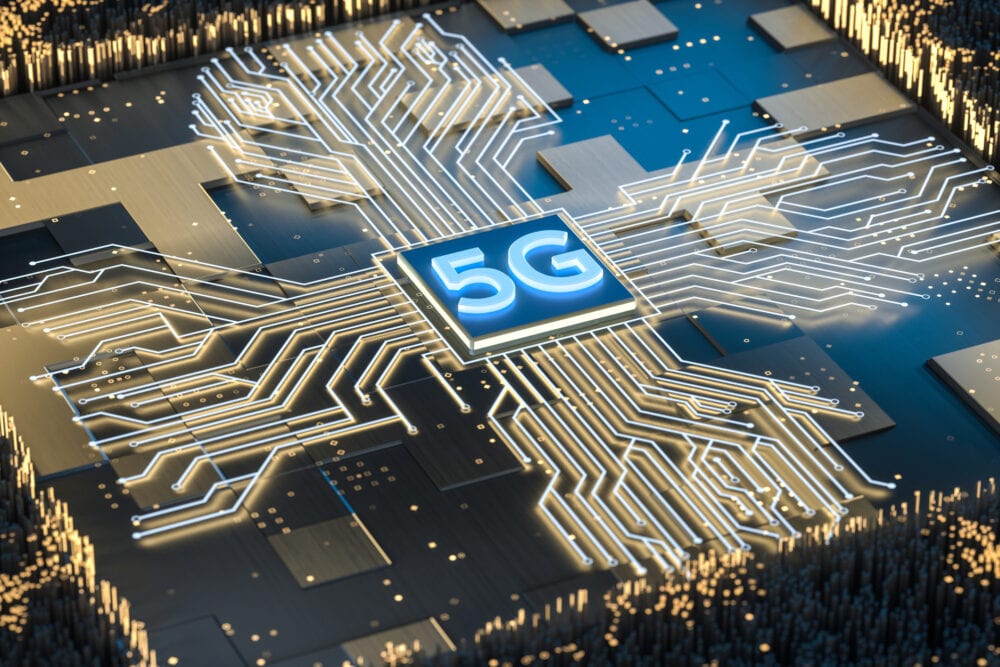 The City of Trenton announced yesterday that it will consider proposals to deploy 5G small cell networks throughout the city which would create a state-of-the-art internet infrastructure benefiting everyone from Trenton residents to students to small businesses, while also attracting commercial opportunities.

According to CTIA’s Annual Survey, America’s wireless providers invested $29.1 billion last year—a four-year high—to meet consumers’ unprecedented demand for mobile data and continue to build out the 5G networks that will power the U.S. economy over the next decade. This significant investment helped prepare U.S. wireless networks for the traffic spikes and shifts from COVID-19 this year and handle last year’s 37 trillion MBs of mobile data, which represents a 30% increase from the year prior and is 96 times the amount of mobile data used in 2010.

CTIA’s Annual Survey has tracked the trajectory of the wireless industry for 35 years. This year’s key findings include:

The fifth generation of mobile wireless communications (5G) offers faster data transfers, greater stability, and the ability to connect more mobile devices at once, which would provide an immediate benefit to Trenton local businesses and attract major commercial opportunities to the capital city. In addition, Trenton students, who begin an all-online semester in the fall due to outstanding COVID-19 concerns, would also benefit from a greatly improved internet infrastructure.

Both AT&T and Verizon have offered 5G plans for Trenton. Not only will these companies pay the city for each 5G small cell device they install, they will also work with Trenton historians to ensure that important landmarks and historical properties are not disrupted by installations. In addition, the administration will ask these companies to work with area schools and colleges to make sure 5G related jobs and training are available to Trenton residents and students.

AT&T and Verizon will make their presentations at today’s Trenton City Council meeting.