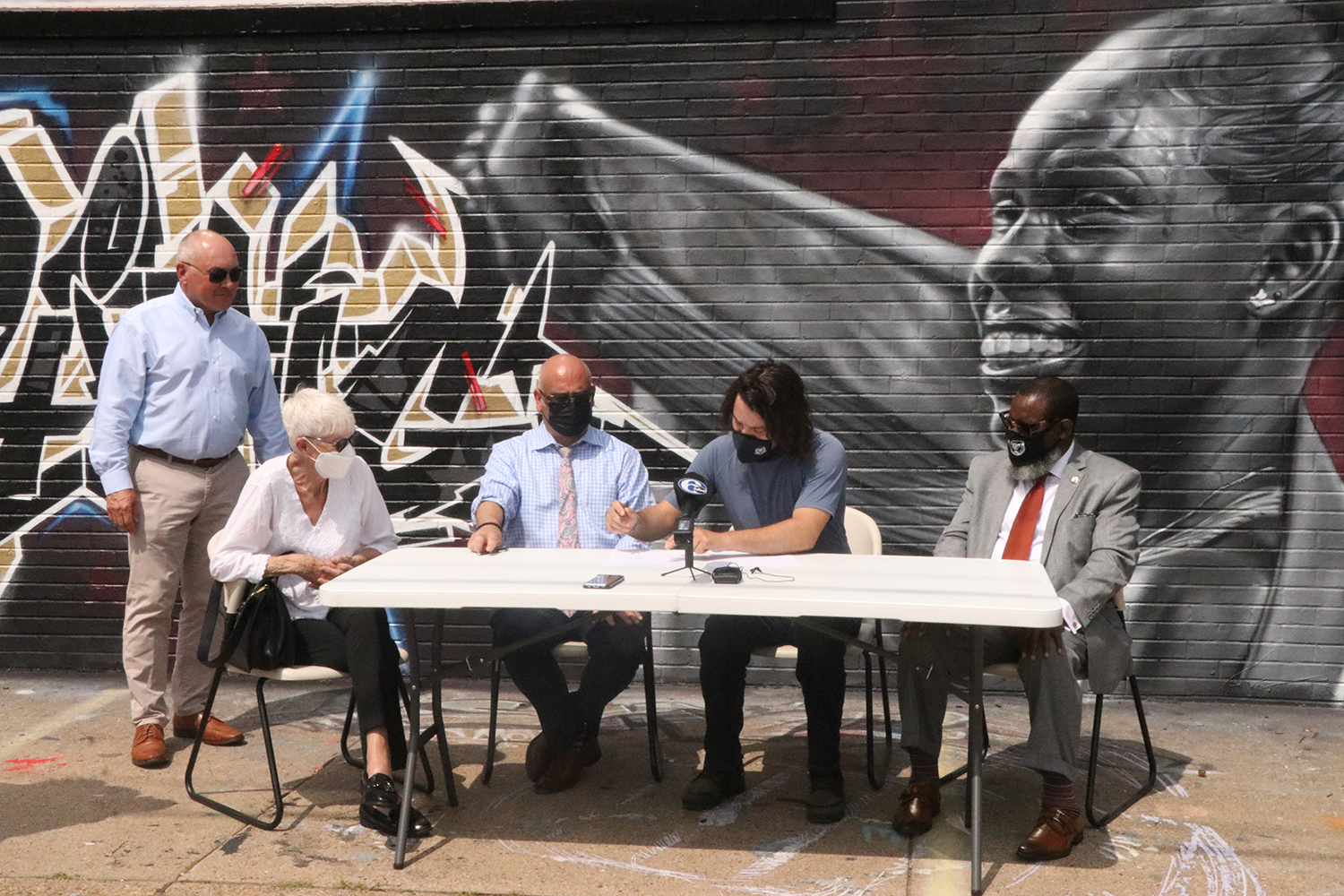 After rapidly growing during the pandemic and adding 150 jobs, TerraCycle seeks additional office and facility space for its expanding team. The City of Trenton has worked with TerraCycle, a significant local employer, to transfer two vacant lots on New York Ave adjacent to TerraCycle’s headquarters as it continues to grow in the Capital City. City Council previously approved a resolution authorizing the transaction.

“We want TerraCycle to remain in the community to be a prominent player,” Mayor Reed Gusciora said at a press conference on Monday. “They had 300 employees, now 600. Every time I turn around, it’s going up.” At the ceremony on Aug. 30, 2021, held right outside TerraCycle headquarters in Trenton, Mayor Gusciora was joined by TerraCycle Founder and CEO Tom Szaky, City Council Vice President Marge Caldwell-Wilson, Greater Trenton CEO George Sowa, and the City of Trenton’s new Director of Housing and Economic Development C. Andre Daniels. Officials addressed the media in front of a breathtaking mural featuring Olympic Champion Athing Mu at TerraCycle’s HQ.

Local artists have long painted TerraCycle’s buildings in Trenton. “I know that a lot of the young artists and musicians, they come here, they do the festivals here,” explained North Ward Councilwoman Marge Caldwell-Wilson. “They do appreciate the greening of Trenton, and I would hope that eventually down the road, you’re going to be able to expand even bigger so that this becomes a major green industry in the city of Trenton.”

“TerraCycle has always been serious about its commitment to the Capital City, and its vision of repurposing recyclable materials worldwide speaks directly to Trenton’s industrial past,” said Mayor Gusciora. “This is one of many ways Trenton is working with its business community to help return underutilized properties to the tax rolls and promote further employment and economic activity.”

“We’ve been proud to call Trenton our home for almost two decades and by working with the city and Mayor Gusciora, we look forward to continuing to do so for decades to come,” said Tom Szaky, TerraCycle Founder and CEO. “Anyone looking to locate their business in the Northeast should absolutely consider Trenton as a place to put down their roots.”

“I am very excited about the expansion of this innovative Green waste management company that has a strong commitment to the City of Trenton,” said Council Vice President Caldwell-Wilson. “I hope that they can continue to expand their facility in Trenton’s North Ward. TerraCycle hires local, is committed to the community, and welcomes our artists to apply their talents on their building. These are the types of employers that we need to invest in our city.”

“TerraCycle is a global leader in sustainability that remains committed to Trenton and the surrounding communities,” said George Sowa, CEO of Greater Trenton. “TerraCycle does well by doing good and the world is a better and more sustainable place as a result.”

TerraCycle has landed a considerable amount of success over the past 20 years in Trenton, launching a worldwide company across the world. “In 2011, TerraCycle opened in Norway, Spain, Germany, Ireland, Switzerland, Denmark, Belgium, and the Netherlands. Over 30 new waste collection programs were launched, and the total staff grew to over 100 employees. TerraCycle also donated over $3 million to charities in 2011 for the total waste collected. The same year TerraCycle’s team in Brazil broke the world record for largest recycled sculpture ever made,” the company explains.

“Not only are we here in Trenton, running TerraCycle, but TerraCycle operates in 21 countries around the world, running national services, all headquartered out of Trenton, New Jersey, very proudly,” Szaky said at the press conference on Monday. “I sincerely appreciate everything that you guys have done for us to help us get to where we are today. I don’t think we could have been here without Trenton. It’s such a core part of who we are, and look forward to not just reflecting on the past, but what’s going to come into the future and the amazing future we can build together.” 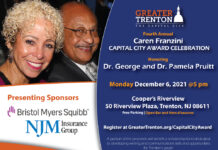 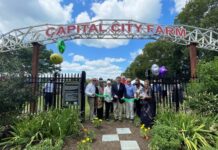